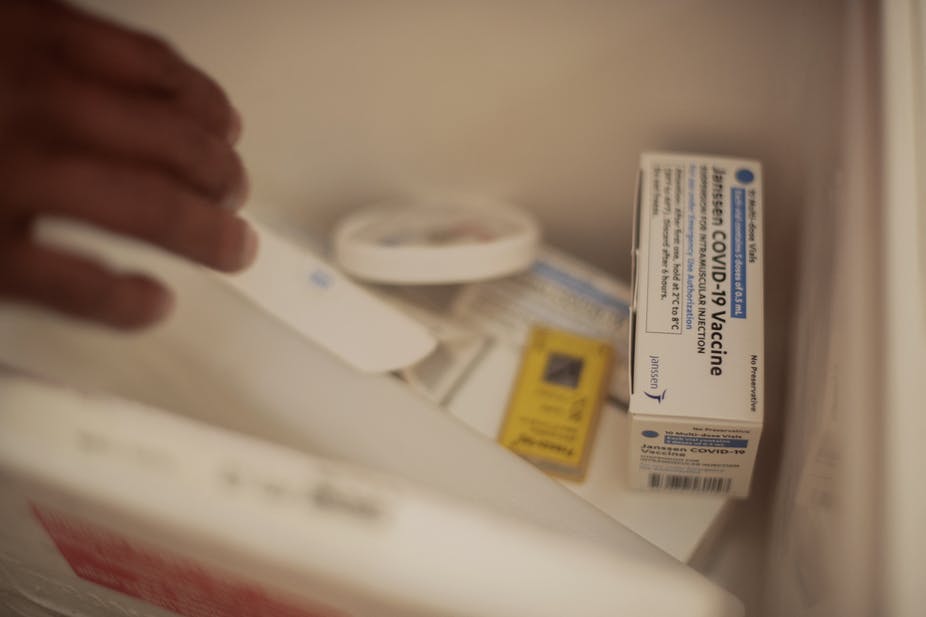 The number of South Africans who have received at least one vaccine dose is 12 494 219 or 31.39% of the eligible adult population.

Meanwhile, according to the Department of Health, 8 719 336 million have been fully vaccinated.

In addition, the latest data show that the country administered 17 349 100 vaccines as of Wednesday 29 September, of which 156 818 were distributed in the last 24 hours.

According to the WHO’s COVID-19 weekly epidemiological update, the number of weekly infections and deaths continued to decline.

The WHO said over 3.3 million new cases and over 55 000 new deaths were reported between 20 and 26 September 2021, a decline of 10% compared to the previous week for both infections and fatalities. – SAnews.gov.za

Why is mental health still a stigmatised subject?

Why is change so scary?

How does health and life coaching differ from therapy?