How sports shaped the world 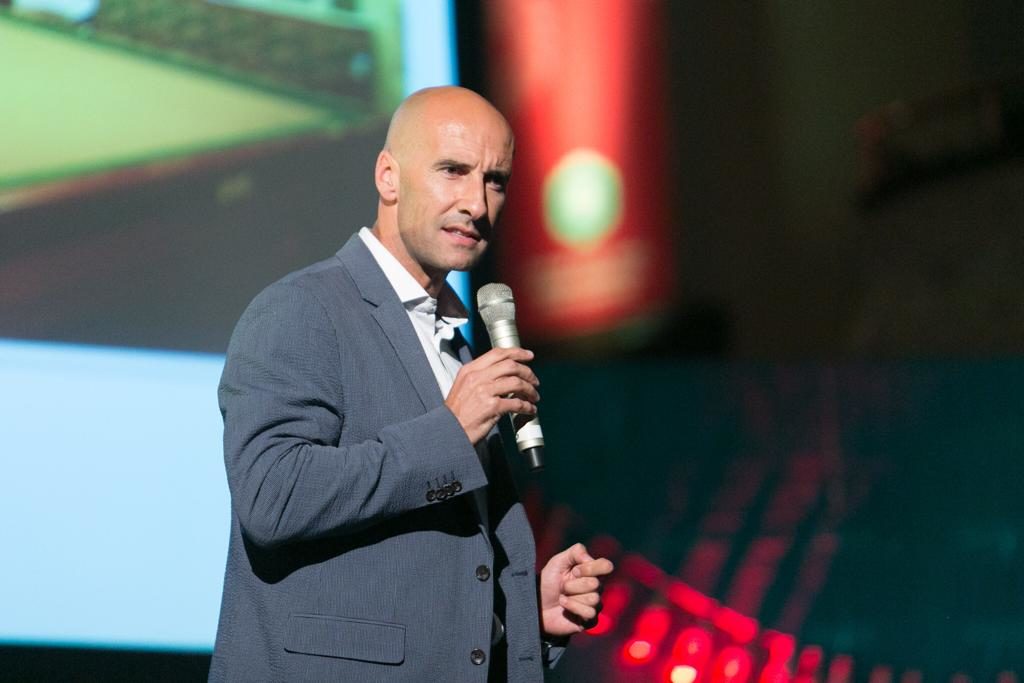 Dr Dean Allen provided fascinating insights into how sport and society have shaped each other at a recent seminar at Kingswood College.

Sport has a way of uniting people, communities and even countries and is a signifier for overcoming adversity. The image of Siya Kolisi lifting the 2019 Rugby World Cup inspired many people in South Africa and globally.

Sport developed as society did, said Allen. For example, what was considered ‘sport’ during the Roman Empire, with gladiatorial battles at the Colosseum, is vastly different from an international football match at Wembley Stadium in London.

Both contexts share similarities, though. Both are spectacles taking place in front of a crowd for entertainment. However, as Dean pointed out to a fascinated live audience and the hundreds watching virtually, the type of sport considered popular changes as society does. Sport moves with society but has always been an integral part of that society.

The British Empire influenced the countries that it settled in in many ways, not least with sport, as many Commonwealth countries, like South Africa, now excel at sports that originated in Britain. Sport was transferred to teach morality and social norms. In South Africa, our biggest sports (football, cricket and rugby) all came to the country through the British. The 19th century saw the emergence of these sports at educational institutes around South Africa. Today, schools such as Kingswood, St Andrew’s/DSG, and Graeme and VGHS use sport as a critical component of the learning programme.

In the 21st century, capitalism is the driving force behind sports’ popularity. This has led to many different sports being played for many of the ‘wrong’ reasons. Nowadays, the popularity of sports icons determines the popularity of sports and has instilled a sort of ‘icon culture’ where society is influenced by what our beloved sportsmen and women do off the fields and courts as much as what they do on it. All this is part of the changing times and societies that impact how we view and play sport today.

Despite changes in the way sport is viewed and played, one thing remains – the love and passion that sport brings with it. Sport remains a uniting factor and gives us a sense of pride and accomplishment when our favourite teams or players achieve great things.

A recent example that Dean used was the 2021 US Open women’s tennis final. Two teenagers – Emma Raducanu and Leylah Fernandez – both of whom have mixed heritage and backgrounds, competed for the crown as underdogs.

Those moments give sports fans a sense of hope for the future, despite divisions such as racism, inequality and homophobia, among others. As our society grows and develops, we can only hope that sport grows with it in equal measure and continues to inspire many more people.

For more information about Allen, his published works and his upcoming talks and books, please check out www.deanallen.co.za

Previous ArticleShould we feed strays or let them suffer?
Next Article Mother tongue writing in the 21st Century