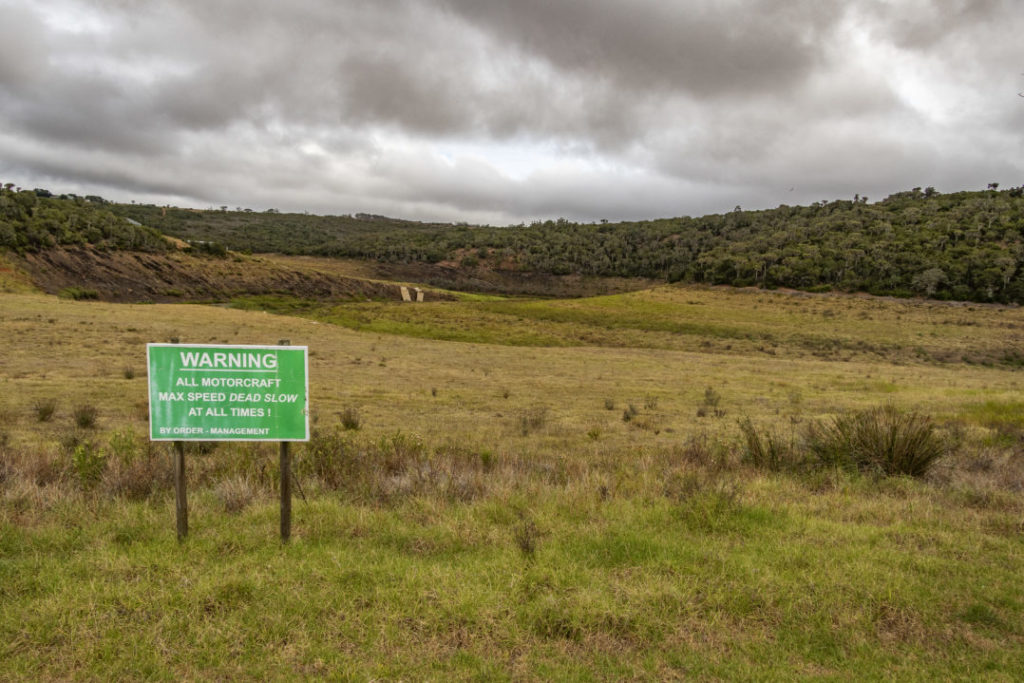 Earlier this month, the Wildlife and Environment Society of South Africa (Wessa) hosted its annual AGM, which included a lecture in memory of the beloved Jack’ Skeado will do’ Skead.

Skead (1912-2006) was a South African ornithologist, historian, and botanist. He was an avid birdwatcher who wrote to encourage people to take an interest in birds.

Meryl Howls, one of the speakers, described Skead as “observant and wonderful”. His daughter Peggy recounted how much she had learnt from him and how involved she was with everything he had ever written. She shared how much of a magnificent journey it was being involved in his interests and his writing. Margie Antrobus called him “a man of many surprises”, reminiscing about his blue tobacco-tinged office.

The day’s keynote speaker was Prof Tally Palmer, director for the Institute for Water Research (IWF) and director of the Centre of Excellence at the African Research Universities Allies. Palmer began by noting how humans are individually connected, as well as to the world. These are the relationships and connections that we can use to change the world for the better.

Palmer explained that the Makhanda is affected by first- and second-order water scarcity. The first order is biophysical scarcity meaning that the water demand exceeds the supply of water. The second order is social water scarcity – a result of poor governance, insufficient investment, lack of skills and political will – which Makhanda experiences in copious amounts.

We need to get organised to manage the water scarcity in Makhanda, Palmer said.

Makhanda residents have lived in a water-challenged town for several years and have adapted their daily lives to manage water scarcity.

Firstly, let the knowledge be shared. Allow different stakeholders to have a say because we own our local knowledge, and collaborative effort is critical.

Then, ask, “What can you do in your home? In your immediate community?” All of us can be involved in participatory governance in Makhanda – and it is what the City of Saints needs.

We can all do something.

Previous ArticleCareful estate planning is critical
Next Article Only in Makhanda…