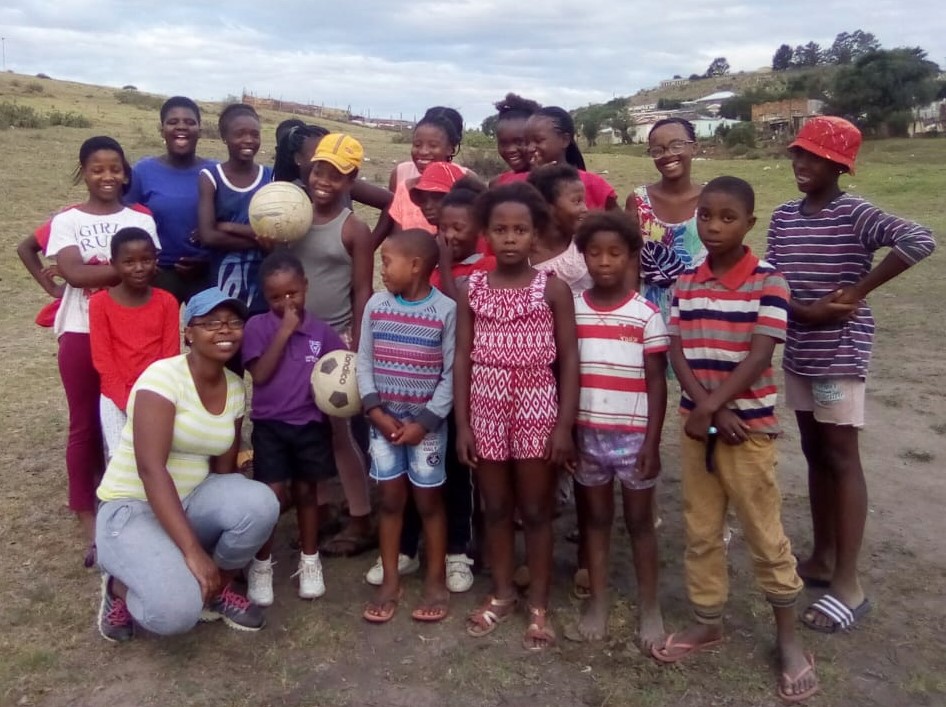 A few years back, the Onceya sisters – Phumza and Blondie – noticed a disturbing decline in youth participation in sport. Shebeens and taverns were packed to the rafters while the playing fields stood empty.

This spurred them into action. They mobilised young girls in Tantyi and started the Misoyethu Netball club in June 2019. The team has since grown in leaps and bounds with enthusiastic support from the surrounding community.

Misoyethu has a U13 team and a U18 team that regularly plays friendly matches, and the club recently won a tournament – a huge morale booster for the girls.

Phumza said, “We noticed that young people had nothing to do after school which tempted them to do all wrong things. We would see them standing on street corners, smoking and drinking alcohol.

“Teenage pregnancy was slowly rising as well, and we decided to start something and not fold our arms and watch while young girls were destroying their lives.”

The team is currently participating in the Makhanda netball fixtures at the Indoor Sports Centre every Saturday. Practices are from Monday to Thursday after school at an open field with no proper netball poles.

The team has appealed to the public to assist as they need a playing kit, socks, balls, bibs and netball poles.