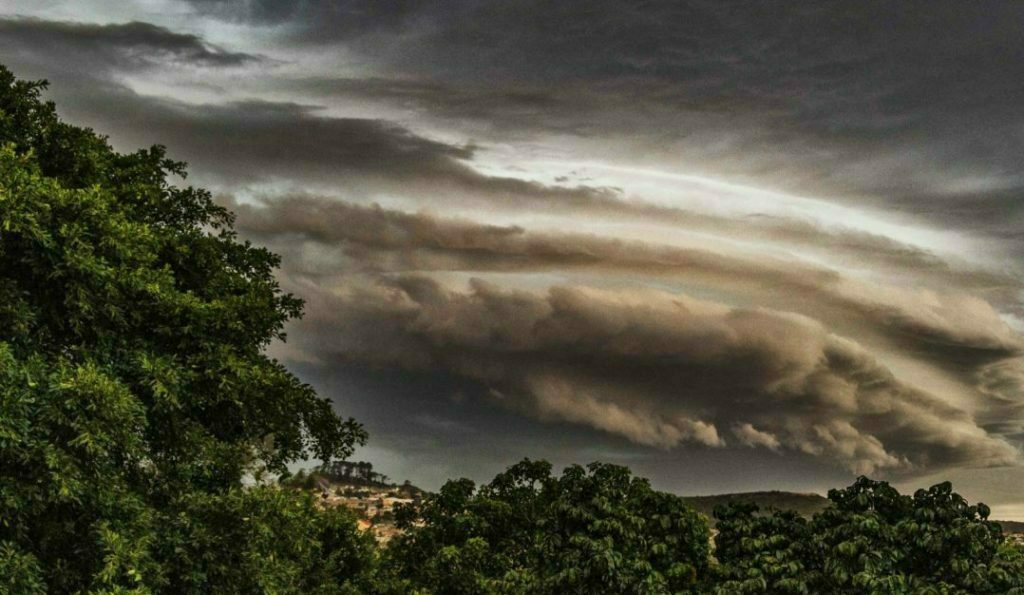 Jim Cambray reported 9.8mm from his Park Road weather station for the week 2-8 September, including one good downpour and some heavy dew. Temperatures ranged from a cool 3C to a warm 26C.

After many years of drought, many Makhandans have become more than a little obsessed with poring over long-range rainfall forecasts on popular mobile weather apps. Sadly, joyful optimism often melts into bitter disappointment as the rumours of rain dry up and dissipate in the ether.

At the risk of adding to this spiral of hope and dismay, below is a long-range prediction for better-than-average precipitation over South Africa – including Makhanda and large parts of the Eastern Cape – in late spring and early summer. Here’s hoping…