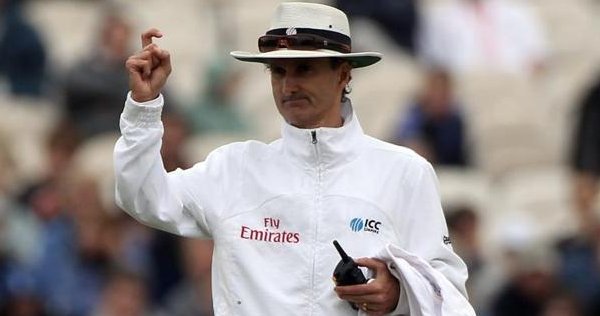 Each new umpire will receive a shirt with the new GCB logo and will be taken through an umpiring course. The hope is to find more sponsors and umpires as well as electing an office structure for the board.

The GCB met one of the sponsors, Murray Hobson of Hobson & Co. at an official handover at St Andrew’s College on Monday.

The GCB was started in 2010 by Eric Jonklaas and Barry Smith, and those who attended were offered a course on cricket umpiring. The course begins with a C-level certificate, followed by the B-level.  An A-level certificate holder is given the opportunity to qualify as a nationally-recognised umpire.

The majority of the GCB umpires officiate first and second division matches in the local leagues and matches at the school level, including the Grahamstown Schools Festival. They have received plaudits for their high level of umpiring and it is hoped that the new sponsors will help the board to grow its reputation. My name is Matthew Petersen, and I am a Postgraduate Diploma student at the School of Journalism and Media Studies at Rhodes University. I am keenly interested in sports and sports journalism, and I aim to produce informative stories that serve the community.