A dry June… but that’s not unusual 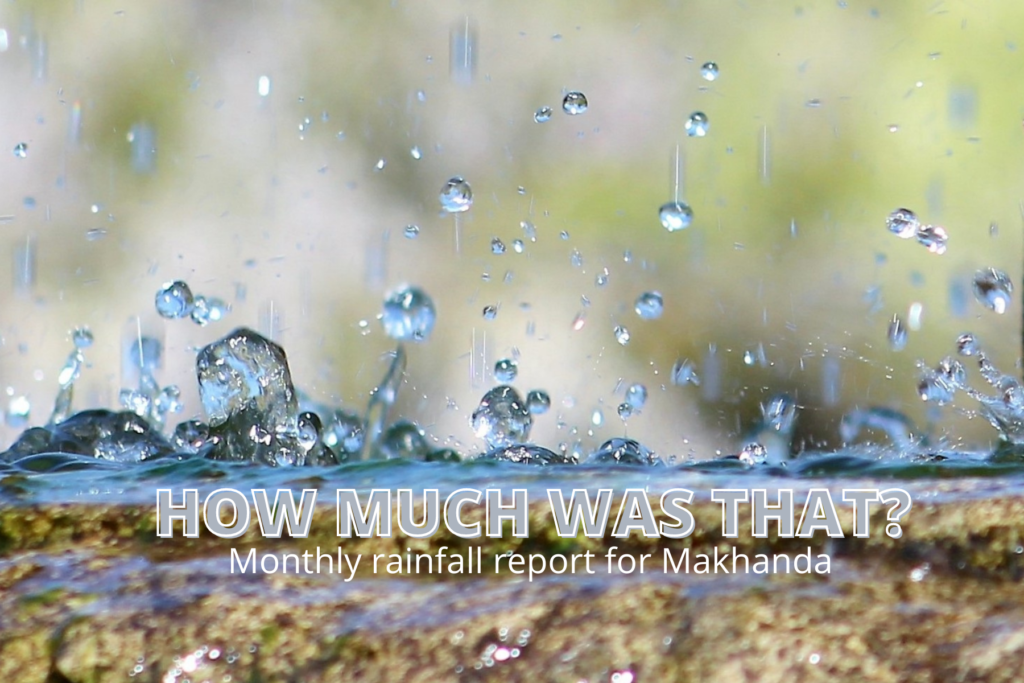 Roger Rowswell reports on rainfall for the month of June 2021

Rainfall for June 2021 has been awfully scarce with only 5.8mm being recorded for the month over 2 raindays. This may be a good omen as it is quite typical of June. Over the 36 years of recording June rainfall has been below the LTA of 34.5mm 24 times (67%) and below 10mm 7 times (28%) of the time. The highest and lowest rainfalls for June were 173.6mm and 0mm respectively. So possibly this is a good indication that we are reverting back to our normal rainfall patterns?

In the May rainfall report it was mentioned that the ONI, Ocean Nina Index, for Feb/Mar/Apr was -0.9, it has subsequently been downgraded to -0.8 and the ONI for Mar/Apr/May has been given as -0.7 so it is still in the La Nina phase.

Above is the graph for the monthly rainfall for 2021, the June 2021 rainfall is way below that of the June 1922 rainfall but bodes well for a return to the normal rainfall trend where good rains occur in the latter half of the year. As the figures for 1922 are only one example of a previous 99 year flood year it is not given that this is the norm.

Rain for Park Road from Jim Cambray was 7mm for the month of June.