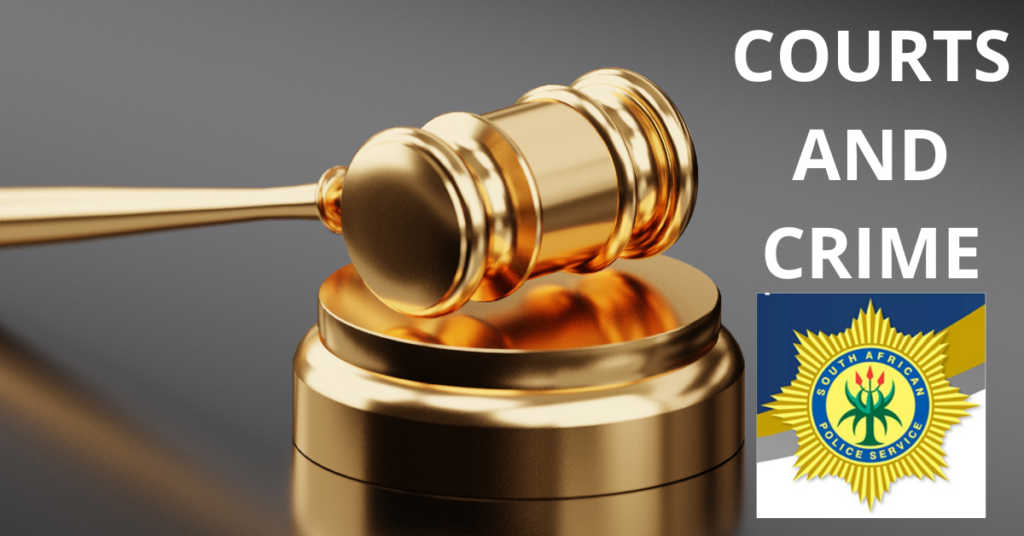 The Serious Organised Crime Investigation team of the Hawks in East London is appealing to the public to provide information on the whereabouts of Thamsanqa Valu-Valu/ Qokoshe (33) – pictured right –  in connection with a murder case. The investigating team believe that Qokoshe can assist the police in solving the case. He is from Ndlovini in Port Alfred and is suspected to be in the vicinity of Knysna in the Western Cape.

It is reported that on 21 November 2016 at about 07:45, Nkosekhaya Plaatjie (25) and Mzingisi Ndawule (24) were found dead with gunshot wounds at Peddie near the Selborne farm. The deceased were last seen on 18 November 2016 at a tavern in Port Alfred.

Anyone with information regarding his whereabouts is urged to contact Colonel Sonwabiso Mboniswa on 071 481 2948 or Detective Warrant Officer Thamsanqa Mlumbi on 071 481 3009. Information received will be treated with the strictest confidentiality.