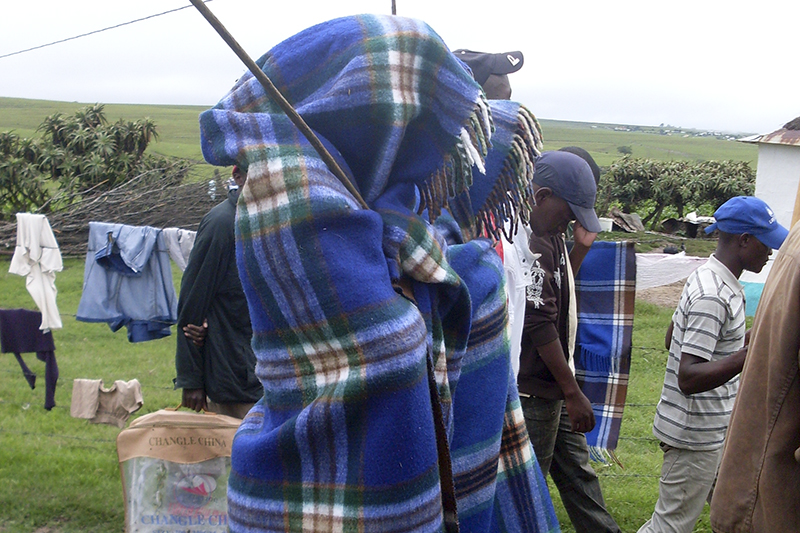 Makana Local Municipality has acted proactively, working in partnership with its stakeholders to respond to issues affecting the winter initiation season.

Makana LM and its stakeholders in the Makana Local Initiation Forum have been actively involved in the planning and preparation stages of the Winter Initiation Season, up until the monitoring stages. When the President made the latest pronouncement regarding the Initiation season we were already complying with Covid-19 protocols.

The Minister of Cooperative Governance and Traditional Affairs (COGTA), Dr Nkosazana Dlamini Zuma designated under section 3 and 27(2) of the Disaster Management Act, 2002 (Act No. 57 of 2002), has gazetted a notice which moves the country to Adjusted Level 4 as announced by the President.

In a statement the Minister said the third wave and the Delta variant have led to a massive surge in new infections which necessitated that they must once again tighten restrictions on the movement of persons, gatherings, curfews, and non-pharmaceutical interventions.

Under Alert Level 4, initiation practices and post-initiation celebrations are prohibited.

The Forum is aware that there are initiates who are already in the initiation schools and have been there since 11 June 2021.

We want to assure parents that monitoring is ongoing, led by Makana LM; Isiko Loluntu and the South African Police Service (SAPS).

These stakeholders continue to visit the initiates and are making sure that they adhere to lockdown regulations. We also want to assure residents that all the initiates who are currently at the initiation school have met the necessary requirements to be there.

Another important role that we will play is to motivate parents and make them aware that there are not going to be any traditional ceremonies (imigidi) when the initiates return home. The plan is to ensure that the ones who are already there must return alive and well. Isiko Loluntu is also be able to provide counselling and monitoring at the initiation school.

Following the President’s address the Forum had a formal meeting on 30 June where it was communicated formally that the government had published a gazette indicating that the winter season had stopped. It is therefore illegal for anyone to undergo initiation at this stage. Perpetrators will be arrested. We would like to encourage the community to look out for more updates on this issue on radio and in newspapers.

Enquiries can be directed to the following people: