Teachers to be vaccinated from next week 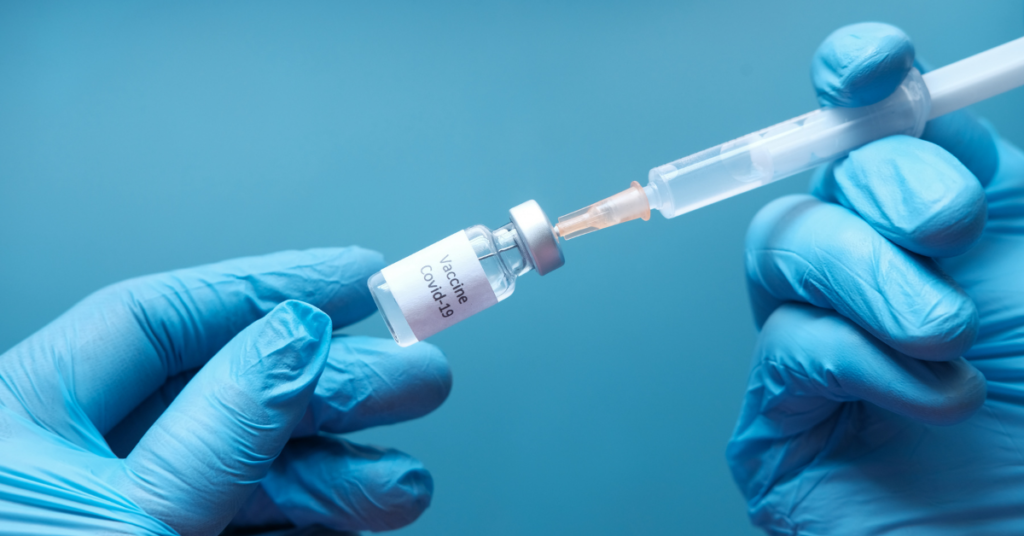 The National Health Department says it is ready to start vaccinating teachers from next week. Johnson & Johnson (J&J) vaccines are expected to arrive in the country Friday 18 June.

This is according to the department’s Technical Advisor, Dr Aquina Thulare, who was briefing Parliament’s Portfolio Committee on Health.

Thulare said the aircraft carrying the consignment of 300 000 COVID-19 J&J shots will touch down at OR Tambo International Airport on Friday, 18 June 2021.

The US Food & Drug Administration (FDA) has cleared this batch for use in the country.

The rollout of the single-dose vaccine suffered setbacks after the FDA halted production following the investigation of good manufacturing practice (GMP) violations at the J&J factory in Baltimore, United States.

Because of these problems, two million vaccine doses that had already been produced, were declared unusable.

However, the country’s vaccination rollout programme will soon gain momentum, as millions of doses are expected to be released from this month.

A special Electronic Vaccination Data System (EVDS) programme will be dedicated to the education sector.

“The National Control Laboratory is ready to ensure that these vaccines are released on the 21st of June and will start distributing on the 22nd of June, and will start vaccinating immediately thereafter,” said Thulare.

She has also confirmed that the vaccine expiry date has been extended.

“The FDA did some stability studies on the vaccines they were going to supply to us and the expiry date has been extended by four weeks from the initial date.”

She said she was confident that the department will be able to vaccinate 300 000 education sector staff out of the 499 000 in 10 working days.

Thereafter, the 199 000 remaining staffers will be inoculated with the additional 1.2 million J&J vaccines arriving next week.

She said that all teachers will be vaccinated regardless of their age.

Thulare said the department is in discussions with the other sectors, including the South African Police Service, South African National Defence Force and Correctional Services. – SAnews.gov.za