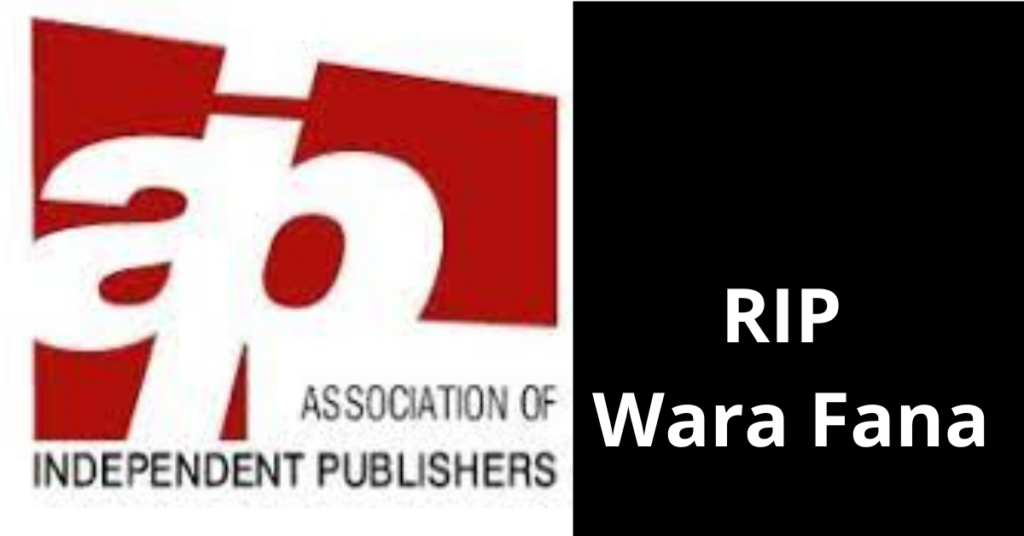 By AIP BOARD OF DIRECTORS

The Association of Independent Publishers (AIP) and community media at large is deeply saddened to hear of the passing of Wandlile Fana at the age of 45. Fana, who was commonly known as Wara, was a founder and editor of the Cofimvaba, Eastern Cape, Skawara newspaper for the past 10 years. At the time of his passing he was the chairman for the AIP board.

Wara left us Friday afternoon. He battled with Covid-19.

He was a seasoned journalist and interacted closely with many of the current generation of local reporters. As editor of his paper, he provided guidance to dozens of publishers across the country, young and old. He was highly respected for his knowledge and work ethic.

Patrick Rudolph – former WC AIP Board Member – said “Wara’s death is terrible news which has left us deeply saddened. South Africa has lost a determined community media fighter and I have lost a fierce and compassionate friend”. I hope his legacy will serve as an inspiration. He is survived by his wife and two children.

Details of his memorial service will be communicated once an agreement has been reached with his family.