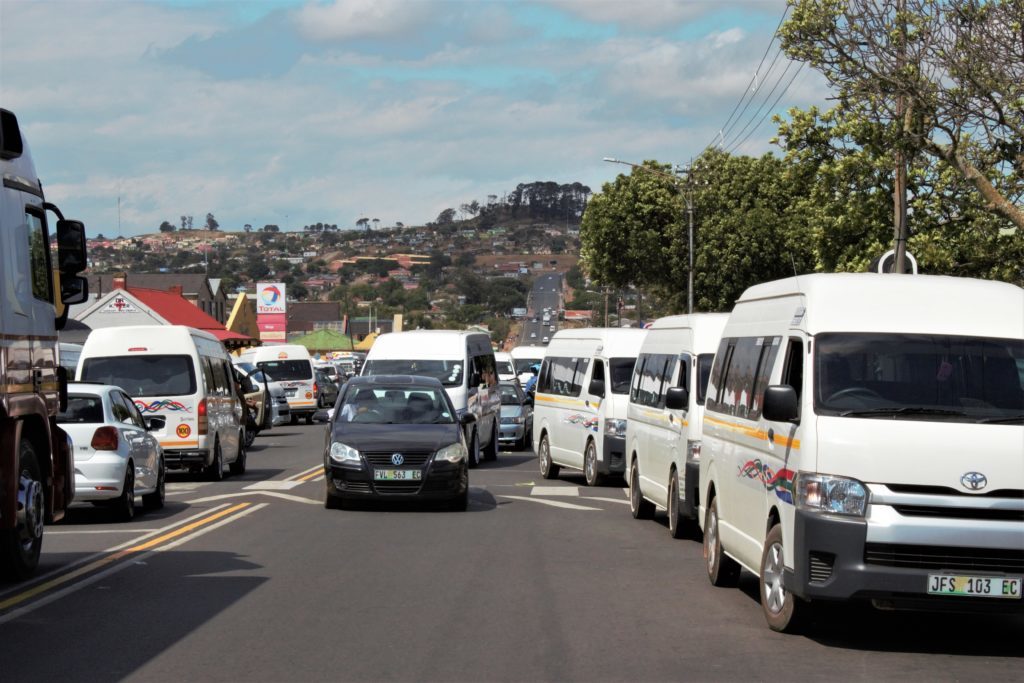 Tax avoidance, the Minister said in a Parliamentary response, was, however, across the tax ecosystem in general.

In an effort to address this, the revenue collector was adopting a number of targeted interventions.

The Minister said the interventions are aimed at achieving the SARS strategic intent of building a tax and customs system that is premised on voluntary compliance.

Democratic Alliance Member of Parliament, Geordin Hill-Lewis had in his question to the Minister, asked how much in corporate tax, had the revenue collector received from the minibus taxi industry.

However, he said, this amount includes tax collected from their employment income.

“This is because the industry does not correctly disclose income from taxi business on their CIT returns but included under a generic income source code. We were not able to determine income solely from taxi operations. Our analysis indicates that the majority of the taxi industry is declaring a nil return or are having a refund due to them,” he responded.

He added that the strategic intent of collection was achieved through the creation of clarity and certainty of tax obligations, making it simple, easy and seamless to meet tax obligations and ultimately by creating a credible threat of detection whilst making it hard and costly to remain non-compliant.

“To this end, SARS has a unit dedicated to improving compliance of SMMEs, taxi industry included; we had various engagements with the industry bodies in the year 2020/21 to create alignment as well as to educate,” he said.

Furthermore, SARS has worked in collaboration with the Department of Transport to share data on work on their taxi industry transformation agenda.

In response to the perceived non-compliance by the taxi industry, the revenue service has commenced a process of developing a compliance plan for the Taxi industry to encourage voluntary compliance and potentially propose the appropriate tax regime specifically for the industry.

“This work will be concluded in the 2021/22 financial year. The working with and through stakeholders as one of the stated strategic objectives is crucial and informs the stakeholder engagements as detailed above,” he said. – SAnews.gov.za