No jail for Mayor, MM in landfill case 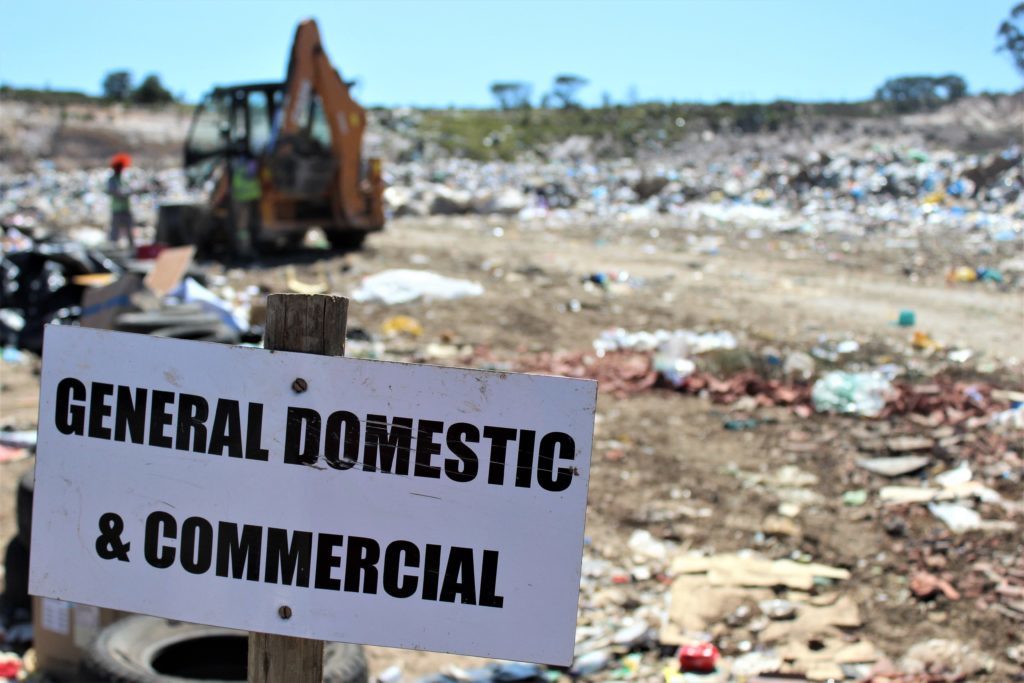 In a court order* agreed on by their lawyers, the Makana Unity League has withdrawn its contempt of court application against Makana Mayor Mzukisi Mpahlwa and Municipal Manager Moppo Mene that could have seen them jailed for six months.

The application followed Judge Miki Mfenyana’s  March 2020 ruling that two were in contempt of court for failing to comply with a five-year-old order to properly manage the Cradock road landfill. She sentenced them to six months imprisonment, wholly suspended if the conditions of Judge Jeremy Pickering’s 2015 court order were met.  He handed down a detailed court order requiring Makana Municipality to undertake specific actions to ensure the safe and environmentally sound operation of the landfill site west of the town.

Unusually, the application specifically requested that the consequences of the judgment be applied to them in their personal capacity and not, as is usually the case, ‘ex officio’.

Judge Mfenyana dismissed Makana’s application for leave to appeal against her 2020 contempt ruling. The Mayor and Municipal Manager then lodged an application with the Supreme Court of Appeal on 16 September. Judgment dismissing the SCA application was made in 18 November.

The application that was due to be heard this week was intended to have the March 2020 order realised.

However, lawyers for the Makana Unity League and Makana Municipality negotiated a settlement and brought before the Judge in the Grahamstown High Court to approve on Thursday was instead a proposed order that would confirm the contempt application had been withdrawn.

This was on the basis Makana’s leadership had purged their contempt by complying with the previous court orders. This had been established by various reports filed by Makana’s lawyers, and two in loco inspections.

The Mayor and Municipal Manager were to pay the costs of the application.

By the time of this report it was not yet confirmed that the Judge had signed the order.

Brody of Wheeldon Rushmere and Cole said the Makana Unity League had withdrawn the request for immediate imprisonment on the basis that the Mayor and Municipal Manager had purged their contempt by complying with the previous court orders. They had created a waste site run to world class standards, he said.

“The Mayor and Municipal Manager agreed to pay MUL’s costs on an attorney and client basis, such costs to include the costs of two counsel.”

Brody said, however, that MUL had reserved its rights to proceed with further legal action if the landfill site ever deteriorates again.

“This does not affect the perjury case which is pending before the NPA.”

He was referring to an application against Municipal Manager Moppo Mene for allegedly misrepresenting the situation at the landfill at a particular time.

* In an earlier version we referred to this as an out of court settlement; however, Dispatch journalist Adrienne Carlisle points out that because a judge had already ordered their imprisonment, the settlement had to be by court order. In other words, while the order was handed down by agreement of parties, this is not the same as an out-of-court settlement. Thank you for the clarification.