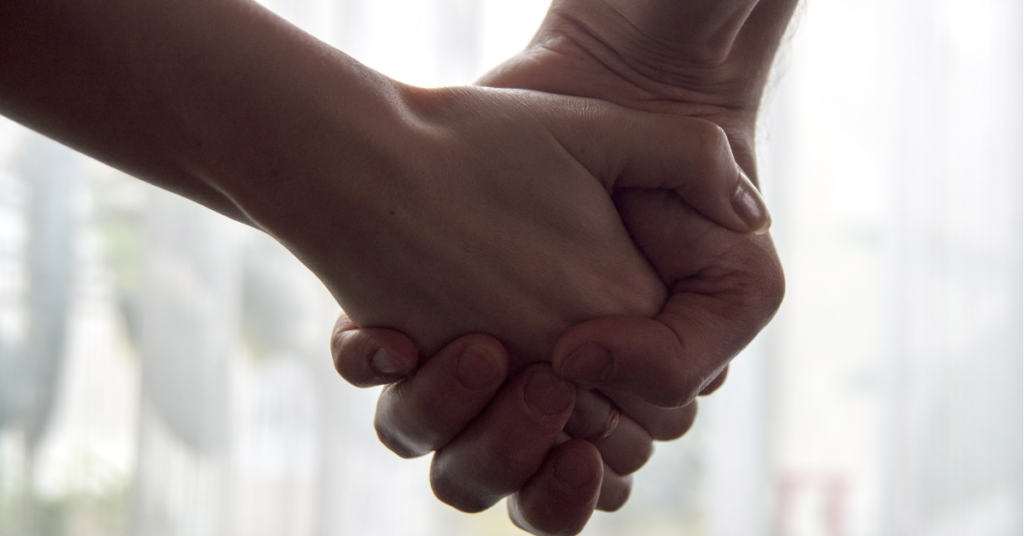 Minister of Home Affairs Aaron Motsoaledi has published the Green Paper on Marriages in South Africa for public comment.

In explaining the purpose of new policies on marriage, the Green Paper says existing marriage legislation in South Africa is not informed by an overarching policy based on the country’s Constitution. Instead, it is a combination of legacy legislation (colonial and apartheid era) and new law introduced post-1994 to redress historical injustices.

Marriages in South Africa are regulated through:

“Despite the efforts of the State to redress the injustices of the past, the current marriage statute still deprives certain cultural and religious communities from concluding legally recognised marriages.

“This includes Islamic and Hindu marriages, customary marriages concluded in some African communities and marriages of transgender persons,” the Green Paper states.

“The purpose of the marriage policy is to establish a policy foundation for regulating the marriages of all persons that reside in SA. The envisaged marriage statute will enable South Africans and residents of all sexual orientations, religious and cultural persuasions to conclude legal marriages that will accord with the principles of equality, non-discrimination, human dignity and unity in diversity, as encapsulated in the Constitution.”

The process of drafting the Green Paper began in the 2019/2020 financial year, when the Department of Home Affairs hosted country-wide ministerial dialogues with various interest groups.

Individuals and organisations are invited to comment on the Green Paper by 30 June 2021.

Previous ArticleMakana official back at work after Free State arrest
Next Article No jail for Mayor, MM in landfill case