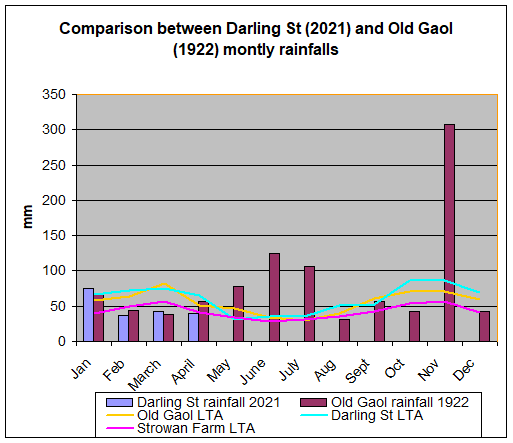 GMDirect readers responded to Nomzolisi Mgudlandlu’s call to donate sanitary pads for primary school learners and on Wednesday 21 April she handed over no fewer than 1536 at NV Cewu Primary School. The handover was delayed by a day because of Tuesday’s wet weather.

“After the piece in GMDirect, I had such a fantastic response,” Mgudlandlu said. “There was even a single donation of R1000 that allowed me to buy more than I initially planned.”

Mgudlandlu spoke to a group of Grade 6 and 7 learners about why she’d decided to do this, and how important it is for girls to focus on getting the best education possible.

“I don’t want you to miss school because you’re having your period,” she told them.

“We thank Nomzolisi for doing this amazing thing for us,” said Grade 6 teacher Nosipho Potwana. “It’s helped us a lot because many of our learners come from poor families who barely have a cent – and certainly not enough to afford sanitary products for their girl children.

“Those girls are too embarrassed to come to school when they are having their period, so really, this is going to help a lot.”

Mgudlandlu brought 192 packs of sanitary pads. Each R5 pack contains eight pads, which is usually enough for one girl for one month.

In her appeal, she wrote:

“What prompted me to do this is that most parents in Makhanda are dependent on the child support grant. At R460, it is not enough to cover everything that is needed by a girl child.

“I have observed that girls get their periods between the ages of 9 and 12. At that time, they’re still in primary school. Getting your periods for the first time at that age, and also you don’t have sanitary pads at that time – it can embarrassing.”

Sanitary pads range in cost from 63 cents to R4 each. Depending on her flow, and how long her period lasts, a girl needs between eight and 14 pads every month.

She plans to continue this sanitary pad campaign and GMDirect asked how she planned to make it sustainable – both for her as an individual and the donors.

“I have some ideas,” she said. “But right now I’m just testing the waters so I can understand how to put something in place longer term.

“If I can establish a base for this, then there is other important work to be done at schools. Because living on social grants means most parents can’t spare a single cent for anything that isn’t food.

“In future I would like to be able to provide children whose parents can’t afford it with school uniforms and stationery too,” she said. “The Education Department provides some stationery but it’s not enough.”

Meanwhile donations of pads are still welcome and the Jane Solo Tea and Bagel Bar at 135B High Street (up the lane from Salon Gavroche) is a drop-off point.