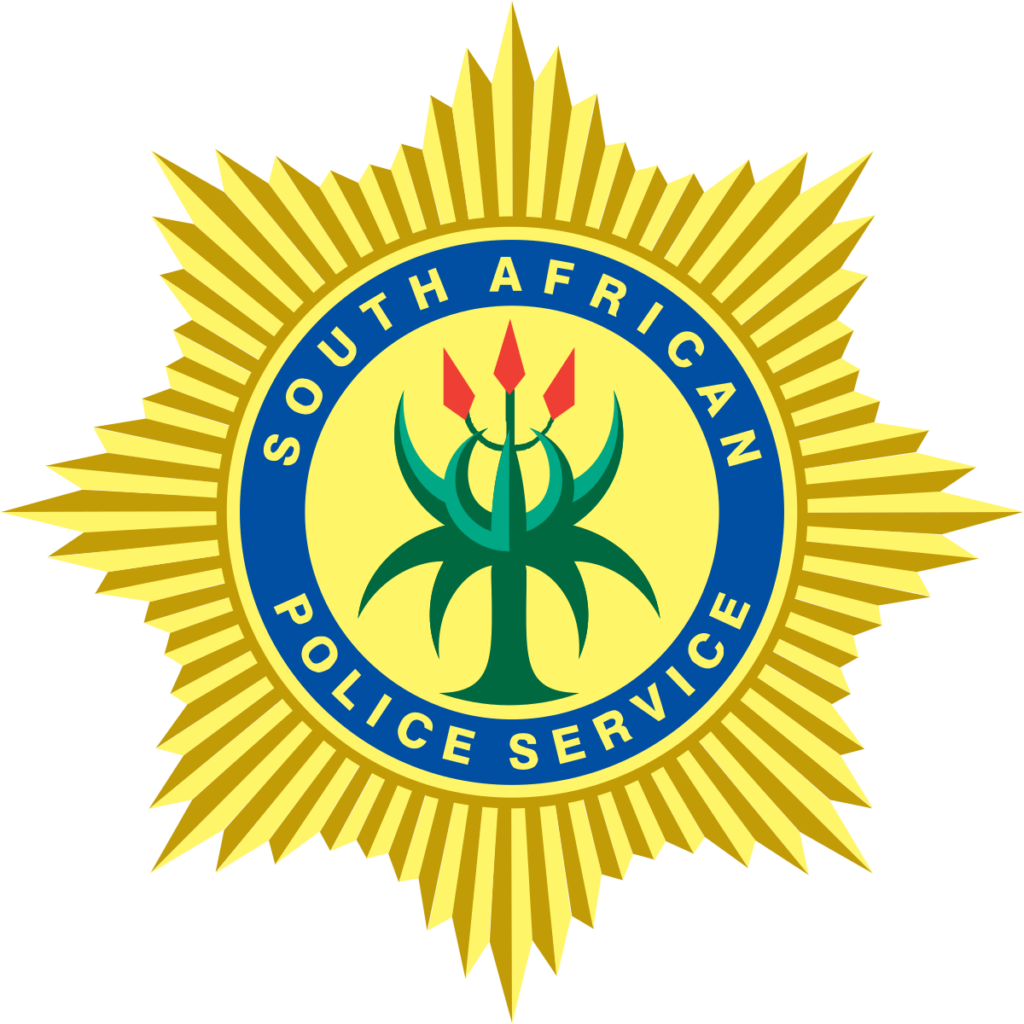 A case of murder is being investigated following and the stabbing of a 28-year-old Joza resident on Friday 12 March 2021.

“At the tavern, they were met by a response officer from SMHART security who informed them that the security camera [had]captured the deceased… being stabbed  in the neck while in the tavern at 9.23pm,” Tonjeni said.

“It appears that the deceased accompanied his girlfriend to the toilets and while standing in the doorway was stabbed on the right hand side of the neck.”

The man ran outside, bleeding profusely, and fell in Joza Street, where he died.

“The suspect is unknown, but detectives are currently investigating,” Tonjeni said.