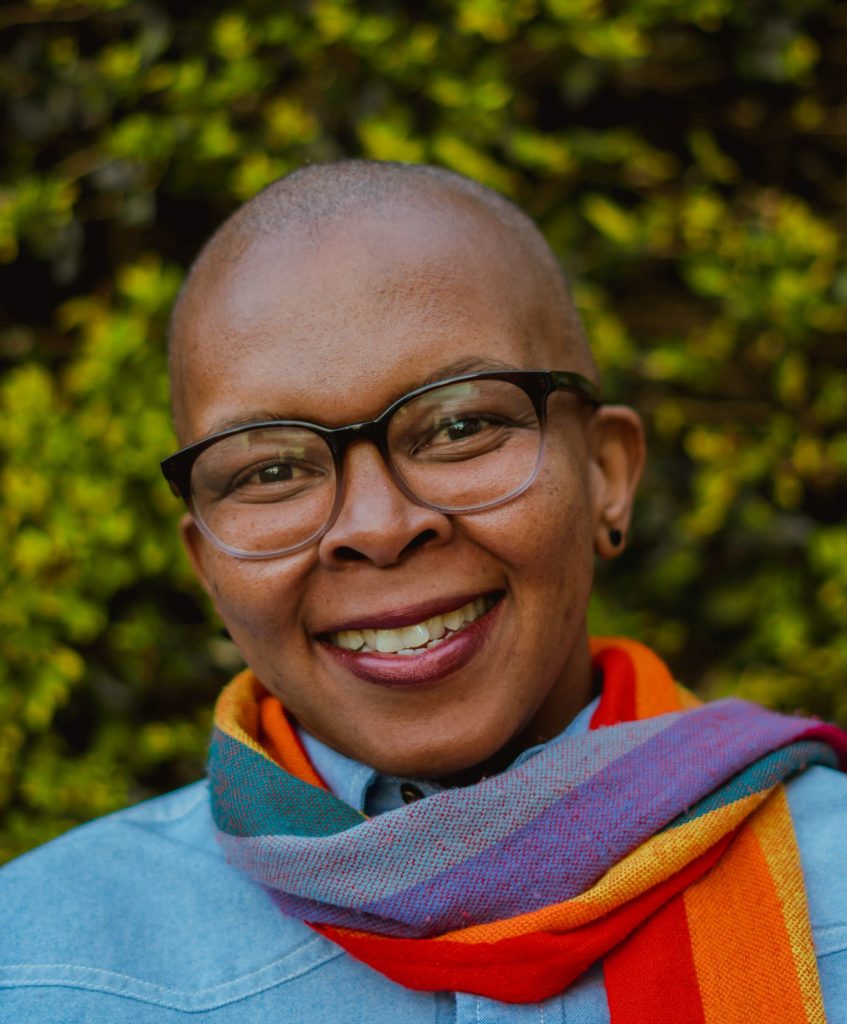 Lindiwe Nkutha’s 69 Jerusalem Street is a collection of eight short stories that delve into the minutiae of its characters’ everyday lives. Lindiwe Nkutha’s 69 Jerusalem Street is a collection of eight short stories that delve into the minutiae of its characters’ everyday lives. Nkutha tackles various pertinent issues present in the South African socio-political landscape with melodic prose and insightful subject matter, including gender-based violence and LGBTQ relationships.

Several narratives address the scourge of violence against women and the character’s attempts to endure and challenge their abusive environments. In “69 Jerusalem Street” which the compilation is named after, the speaker is a child born from sexual assault and tells the story of how her mother, Ntando, stands up to her tormentor and rapist. After Ntando is attacked by the aptly named Rasputin, she falls pregnant with his child and is forced to marry him.

Nkutha writes with a descriptiveness that creates a vivid impression of the individual she is portraying. In the same story, she illustrates the foul Rasputin as having a “face [that]looked as if it had been put together by someone who had been interrupted and thought he would come back to finish it”.

“Jocasta’s Hairballs” follows a similar trajectory but uses the brilliant analogy of a cat swallowing down its hairballs to describe the protagonist tolerating the mistreatment and agony that her husband, Vido, hurls at her. Nkutha deviates from the structure she has employed in the other stories and provides different characters’ perspectives to further flesh out Jocasta’s life. The first speaker we are introduced to is Jocasta’s unborn child, Anna, who is conceived three times before birth.

Here Nkutha’s style reaches its zenith as she writes with creativity and depth that belies the fact that this is her debut novel. The reader is provided with information about Jocasta and Vido’s toxic relationship before we even encounter them in the first person. From Anna’s point of view, readers are shown Jocasta’s miscarriages. Interestingly, Nkutha articulates the untimely termination of Jocasta’s pregnancies as Anna’s choice: “Hoping that, freed from the burden of having to contend with me, [my father]would be absolved from the spectre of his misery. I decided that I was not going to stay for a full term in my mother’s womb.” It is only shortly after Anna is born that Vido cruelly and violently kills her mother.

After that, readers are given a glimpse into Vido’s perspective, but not much sympathy can be afforded to him or his misogynistic paster Paul. He blames Jocasta for her death as if she asked to be bludgeoned in the eye by Vido’s shoe.

Nkutha also uses her accounting background to influence several short stories, combining the separate sectors of numbers and words ironically and paradoxically. “The Reader” blends African spiritual beliefs, tarot, and a business that needs a psychic cleansing. Here, the main character reads auras and is in a tight spot. She requires finances for her mother’s funeral and to bail her ex-lover from jail. While the plot is fascinating and weaves seemingly polar opposite themes together, it ends quite abruptly. Nkutha could have elaborated further to make readers question their suspense of disbelief. It would have been interesting to clarify whether the main character was using her unfinished accounting degree to rectify the business’s issues.

Additionally, Nkutha addresses queer love and religion in “Confessions of Karelina”. The author humorously and poignantly displays the main character’s love affair with a woman, Dana, and her subsequent confessional with a Catholic priest. Karelina prays for forgiveness, saying that “I think I might have sinned, and I hope I’m wrong.” In a comical exchange, Karelina describes to the priest her growing romance with the woman from work.

Karelina tells the priest that her relationship with Dana began because of peas. The religious practitioner is confused until she explains that she was receiving an extra portion of the vegetable at the cafeteria, which alerted her to Dana’s desire for her.

The subject matter of queer love also appears in the first story, “Rock”, between the main character’s mother and a lover named Dan, who returns after many years. In this story, the protagonist is in a wheelchair and is often considered invisible as a result. Here Nkutha highlights ableist rhetoric by showing how bright Zibusiso’s mind is despite her physical impairment.

In “Black Widow”, Ou-diePinkies finds out that his lover, Asfar, who split up with him many years ago, is dead. After Pinkies cheated on him and impregnated a woman, Asfar received gender reassignment surgery from a Durban doctor. The procedure went well, and Asfar “and the man who had finally managed to make her the person she always knew she was” fell in love and were married.

Nkutha’s 69 Jerusalem Street is a worthwhile read if you are searching for something short but complex. Her first collection of short stories covers a range of topics that vary in tone and style but, at their core, are thought-provokingly honest narratives.