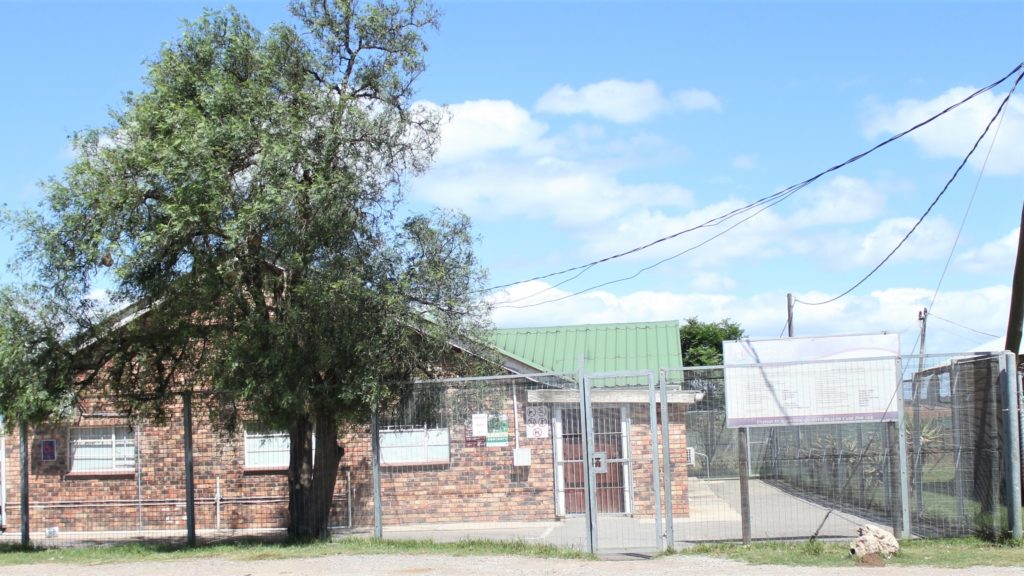 The 2021 Budget may not be considered an Austerity Budget by Minister Tito Mboweni. It’s not a Human Rights budget either, writes TLAMELO M MOTHUDI

In the 2021 budget review, the government outlined a main budget deficit of 7.5% of GDP in 2020/21. That is 1.3 percentage points more than it was in 2019. This is important because a country’s GDP gives an indication of the extent of its economic wealth and performance. Budget deficits indicate lower taxes and increased government spending. This, in turn, may cause higher real GDP inflation – an increase in price of goods and a decrease in the purchasing value of money.

In his February 2021 Budget Speech, Finance Minister Tito Mboweni stated several times that, “this is not an austerity budget”.

How can this be true? South Africa’s fiscal policy has been described as one of austerity. Austerity is defined as a fiscal and socio-economic policy that affects national and provincial governments across the country, which is implemented by a state. Austerity is aimed at solving debt and growth problems during economic stagnation.

Austerity policies in the context of extreme inequality present a grave threat to economic, social and cultural rights and in health, austerity affects the quality of health services that are delivered to communities. As evidenced by the present circumstances of the Eastern Cape Department of Health, a decrease in the quality of health services evidenced by shortage in healthcare personnel, lack of sufficient access to medicines in health facilities and crowded and run down health facilities, would likely lead to an increase in negligent medical treatment. This would in turn proportionally increase medico-legal claims against the State.

People and their needs first

In contrast to austerity, taking a human rights approach to budgeting means the distribution of resources in a way that puts people and their needs first. Budgeting from a human rights perspective involves considering the extent to which the way that resources are raised, distributed and spent effects the rights of citizens. The way that the budget is raised, allocated and spent plays a role in the extent to which the government respects, protects and fulfils its human rights mandate. To progressively realize socio-economic rights, resources must be allocated in a way that allows for accountability and service delivery processes to be implemented efficiently.

The aim of the 2021 medium term expenditure framework (MTEF) Budget is fiscal consolidation: the reduction of government’s deficits and debt accumulation for stabilising public debt. The National Treasury advised that there were no additional resources available for the MTEF budget due to the deteriorating macro-fiscal outlook. This meant that any additional allocations needed must be sourced from reductions in other programmes, within a department’s budget or from other departments. According to Minister Mboweni, “the country owes a lot of people a lot of money”.

In the 2021/21 financial year, debt service costs increased to 19.2%. As outlined in the government’s 2021 budget review, funds that could have been spent on economic and social priorities are being redirected to pay local and overseas bondholders.

Over the next three years, annual debt service payments exceed government spending on most functions, including health, economic services, and peace and security. While it may be important for the government to avoid high debt service costs, it must find other avenues to raise revenue instead of resorting to budget cuts. One such avenue is the wealth tax.

Lifeline for the most vulnerable

The effect of the COVID-19 pandemic is such that rising unemployment and income losses have entrenched existing inequalities. More now than ever, the most vulnerable in our society will rely on government services.

Expenditure in the National Department of Health (NDoH) is reduced by R3.9 billion between 2021 and 2023 . The health sector will see reductions in real spending over the next few years. The total value of the health budget will decrease by –R3.2 billion in real terms between 2021 and 2023.

As such, some activities relating to the government’s plans to bring about National Health Insurance (NHI) resulting in access that is more equitable to healthcare in the country will be phased in over a longer timeframe. The budget allocated must be sufficient to allow provinces and municipalities to meet their service delivery objectives. The provincial and local government equitable share is complemented by conditional grants, which enable provinces and municipalities to improve and expand services.

In 2021, R639 million will be transferred to provinces. This is R10m less than was allocated in 2020. To build the economy, it is important to allocate funding to allow this to take place – more so considering the extent to which Covid-19 has left the country devastated.

The Eastern Cape Province has been beset with a range of issues that pre-date the pandemic and that were made worse by it and has seen a decrease in transfers of the equitable share and the conditional grant allocation. The province received an allocation of R83m according to the 2020 Division of Revenue Bill – a transfer amount that decreased to R81m for the 2021 financial year. Considering the services covered by the equitable share and conditional grant allocation, the effects of the cuts to conditional grants like HIV, TB, Malaria and community outreach programmes by R5.8 million over the MTEF will be felt by those needing these services the most.

A recurring issue in health allocation is the inability of the health budget to respond to the growing costs of healthcare by not growing in real terms. Over the MTEF, the budget tabled by Treasury, which many have called an austerity budget, has shrunk the total value of the health budget by –R3.2bn in real terms, meaning that the government will spend R 332.80 less per health user by 2023.

The Constitution affirms healthcare, holistically, as a right that should be progressively realised. The 2021 budget outlined substantial allocations in health towards the country’s vaccination programme, which is admirable;  however, one area of health cannot benefit to the detriment of others. The Budget Justice Coalition (BJC) have rightly outlined that a human rights budget “must focus instead on improving the composition of expenditure so that sufficient funds are allocated to socio-economic priorities such as health care, basic education, housing, social development, gender-based violence, climate change and the battle against all forms of corruption”.