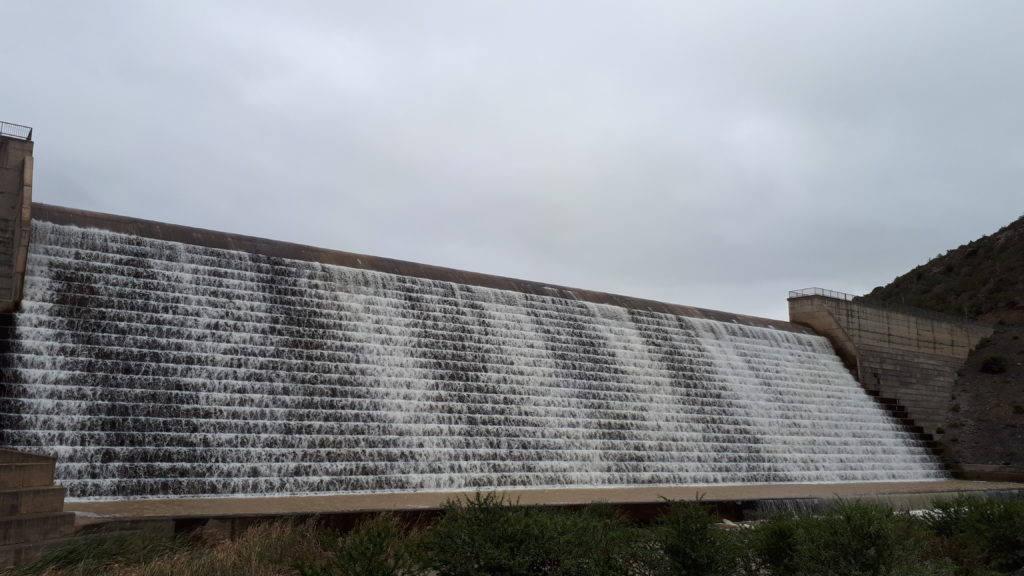 Amatola Water is the implementing agent for the upgrade to the James Kleynhans Water Treatment Works. The plant serves the water requirements of 70% of Makhanda’s population of around 82 000.

The Minister has called on the board to ensure that municipalities it serves have potable bulk water.

Sisulu made the call after Cabinet approved the appointment of the water utility board members for a period of four years, starting from 1 March 2021.

The Minister congratulated the new board, noting that the stability of Amatola Water and all those it serves is in their hands.

“Water resource management in the face of South Africa’s variable and unpredictable climate and aggravated by climate change, is crucial. The socio-economic wellbeing of people of the Eastern Cape, including the business community is dependent on a water-secure future.

“They count on accessible and reliable supply of safe drinking water that sustains health and supports their livelihoods. Serve them with honour and dignity,” Sisulu said the Minister in a statement on Friday.

Sisulu said she wants to see the board prioritising the filling of all vacancies, particularly the positions of the Chief Executive and senior management.

The Minister has implored the board to ensure that strict governance prescripts are adhered to at all times, so that the water needs of communities are met.

The upgrade to James Kleynhans Water Treatment Works is set to double the plant’s current output, to 20 megalitres a day. The scheduled completion date for the upgrade phase that will allow that output was September 2021; however, GMDirect understands that there may be a delay of as much as 50 days.

At the recent launch of three new infrastructure projects for Makana Municipality, Water Manager Gubevu Maduna said there were indications the project was behind schedule by as much as 50 days.