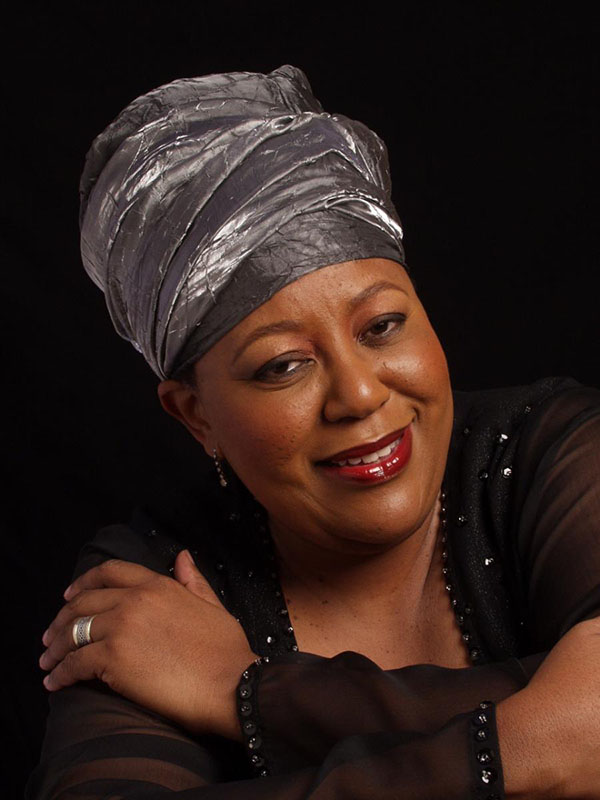 MaNgoma, as she was affectionately known, started her career when she was 18 and she came into the limelight when she won the Standard Bank Young Artist of the Year in 1993 at the National Arts Festival in Makhanda. Standing ovations, and torrents of applause followed her performance. She was acclaimed with near unanimity by reviewers as the “volcanic talent” of the Festival. At the end of her concert, she had sung “Nkosi Sikelele Africa”, prompting one reviewer to write that God had indeed blessed Africa by sending us a talent like Sibongile Khumalo.

Khumalo held a Bachelor of Arts degree in music from the University of Zululand, specialising in West African and classical music; and an honours degree from Wits University involved a research project on South African choral music. Rhodes University honoured this musical giant with an honorary doctorate in Doctor of Music in 2009. Accepting this honour, she said: “As a little girl growing up in Soweto, I was surrounded by music, so I presume it was inevitable that I would end up with music in my world. What I did not anticipate was being acknowledged in this way for my endeavours. In accepting this honour, I would like to pay tribute to the man who is largely responsible for the person and the artist that I have become, my late father, Khabi Vivian Mngoma.”

She advocated for arts education as an important tool for developing youngsters in touch with their spiritual and creative selves, saying it was critical for cultivating informed and knowledgeable audiences and consumers of the arts, capable of supporting arts practitioners and rendering them less dependent. “For our times, it is also worth noting that we need informed and knowledgeable investors for the arts. I wish to emphasise that music education is a life-skill; it is a right – a human right, with an emphasis on ‘human’. When, as a South African nation, we talk of ubuntu bethu, our common humanity, we are talking of a life experience and not a commercialised notion of how we can tap into others in order to rip them off,” she said.

The multi-talented singer had an illustrious career that earned her many accolades such as the Order of Ikhamanga in Silver. This was given in recognition of her contribution to the advancement of South African music.

In her career, she performed in numerous concerts across the world: in London at the Royal Albert Hall, the Royal Festival Hall, the Barbican Centre, and Ronnie Scott’s; concerts in the Netherlands, France and Norway, and a major European tour in 2007; performing with the Western Australian Symphony Orchestra in Perth; concerts in Chicago and Brooklyn, and a full US tour with the late Hugh Masekela. There might have been even greater stardom had she based herself in Europe or the US, but Dr Sibongile Khumalo was wholly committed to living in South Africa.

She sang at Nelson Mandela’s 75th birthday celebration in 1993, and at his inauguration as president the following year. She led the South African and New Zealand national anthems at the 1995 Rugby World Cup final. In 2000 she was specially flown to Barcelona to welcome in song Archbishop Tutu on the occasion of his being awarded an honorary doctorate.

Rhodes University Vice-Chancellor, Dr Sizwe Mabizela described Dr Sibongile Khumalo as a fine example worth emulating. “She went above and beyond in ensuring that South Africa’s music culture is recognised worldwide, but she never turned her back on her country. She was a true embodiment of excellence, a woman of rare calibre. “Sithi hamba kahle qhawe lesizwe, ugqatso ulufezile,” he said.