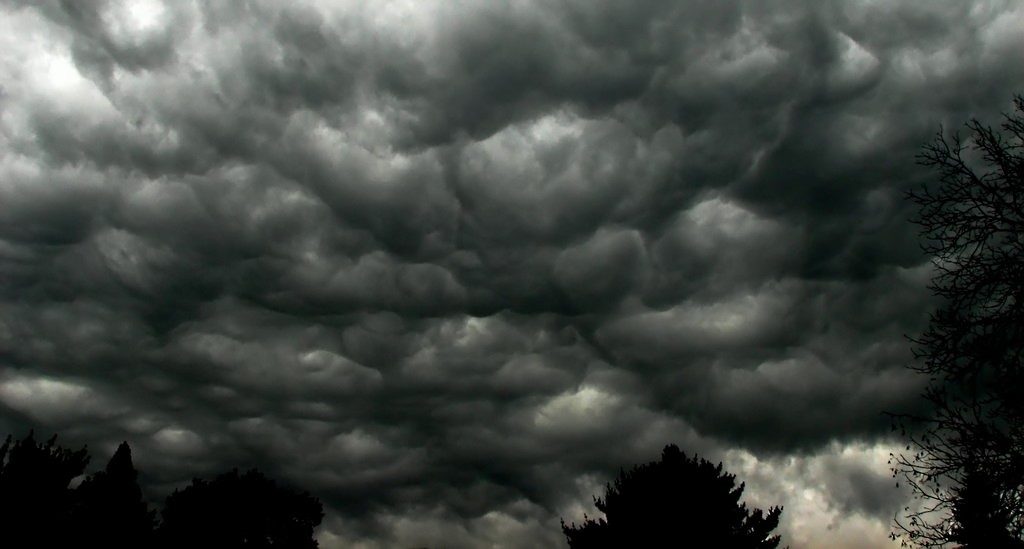 Consumers should be prepared for possible electricity outages this weekend as tropical storm Eloise makes landfall in Mpumalanga, where most of Eskom’s power plants are situated.

With tropical storm Eloise imminently expected to hit the eastern and northern parts of the country during the weekend, Eskom has assessed the risks and the possible impact on its infrastructure and the provision of electricity.

“Eskom has put contingency plans in place and our teams are on standby to do everything possible to mitigate these risks,” the entity said in a statement this afternoon. “Several plans are in place in anticipation of the storm, and Eskom is also covering a wider area than what is predicted by the weather specialists to ensure we are not caught off guard.”

Eskom said some power stations in the Mpumalanga area had been experiencing “ash dam constraints”.

“Continuous heavy rainfall over these power stations could hamper operations and recovery efforts already under way.”

The storm would also cross the transmission lines that import approximately 1 000MW of power into South Africa from Cahorra Bassa in Mozambique.

“While these lines and towers were reinforced a few years back after flooding downed towers, the two lines do still remain vulnerable during a tropical storm such as Eloise.

“We have placed extra staff to attend to faults as quickly as humanly possible, and we ask consumers to exercise patience when they have outages as the safety of our staff is paramount.”

“Customers are requested to treat all electricity infrastructure as live and to report any fallen lines or pylons. We urge the public to be cautious of exposed cables, overhead power cables that may be damaged, collapsed or low-hanging as a result of the stormy weather conditions, vandalism and illegal connections.

“We ask public to use electricity sparingly during the storm as to avoid unnecessary pressure on the system,” the entity said.