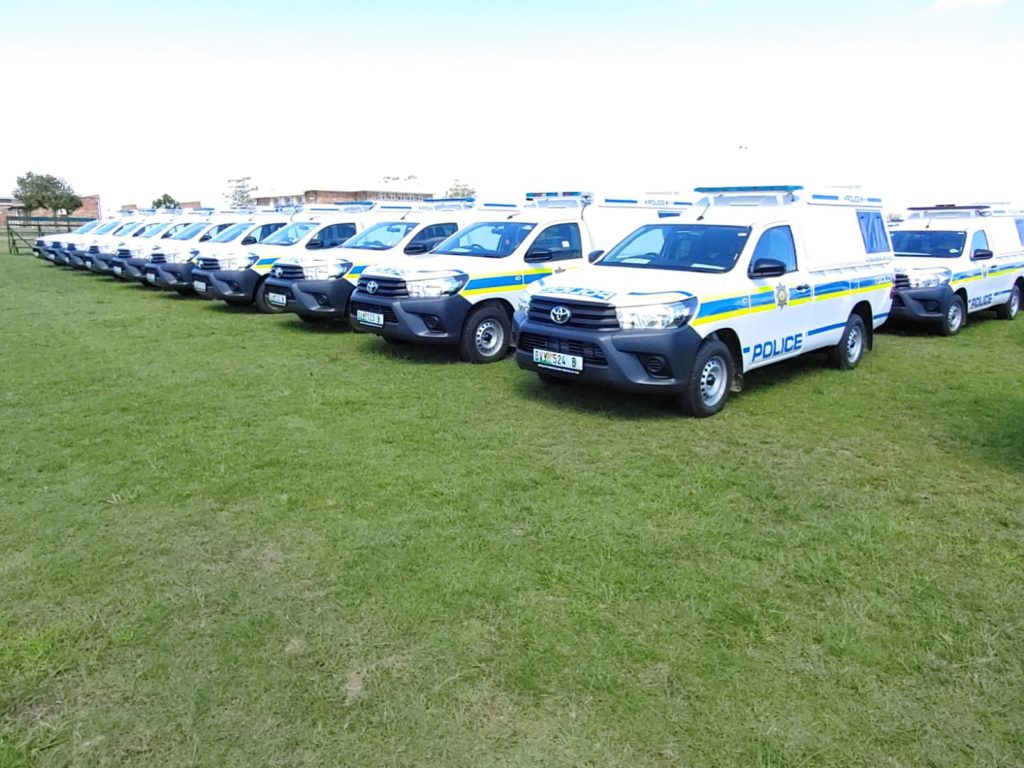 The Eastern Cape has recorded a significant drop in various categories of violent crime during the course of the coronavirus lockdown, including stock theft and sexual offences. This was revealed in the quarterly provincial crime statistics announced by the Provincial Commissioner for the South African Police Service Lieutenant-General Liziwe Ntshinga at Bhisho Academy on Tuesday 15 December 2020.

Ntshinga said the hard lockdown with restrictions on people’s movements had deterred opportunistic and habitual criminals and crime had dropped. However, with fewer restrictions as the lockdown levels lifted, so crime incidents went up, many of them associated with liquor abuse. The July to September period nevertheless showed significant decreases and some improvements compared to previous quarters.

“While we appreciate the relentless efforts that SAPS members are making on the ground, our police officers are by no means immune from the [challenges]confronting our communities,” Ntshinga said.

“Almost every day or week, we report temporary closures of some offices as a result of Covid-19 infections, hospitalisation of members and in some cases bereavements. This is evidence of how dedicated and loyal our members are in laying down their own lives for the protection of their communities.” Ntshinga said in just one week, two senior officers from the Provincial head office had passed away due to Covid-19 complications. This followed the passing away of a number of junior members.

The police were intensifying their operations throughout the province and already successes had been achieved in various crime categories.

A significant impact had been made in dismantling the stock theft syndicate in the province which had recorded a marked decrease.  In different parts of the province, to date, about 39 life sentences had been handed down to sex offenders.

During the event, the MEC handed over 116 police vehicles including four trucks, six motorbikes and three minibuses for traffic officers. This is part of the Festive Season Operational Plan to boost safety and security during the festive season and beyond.