Cyclists break loose for the day 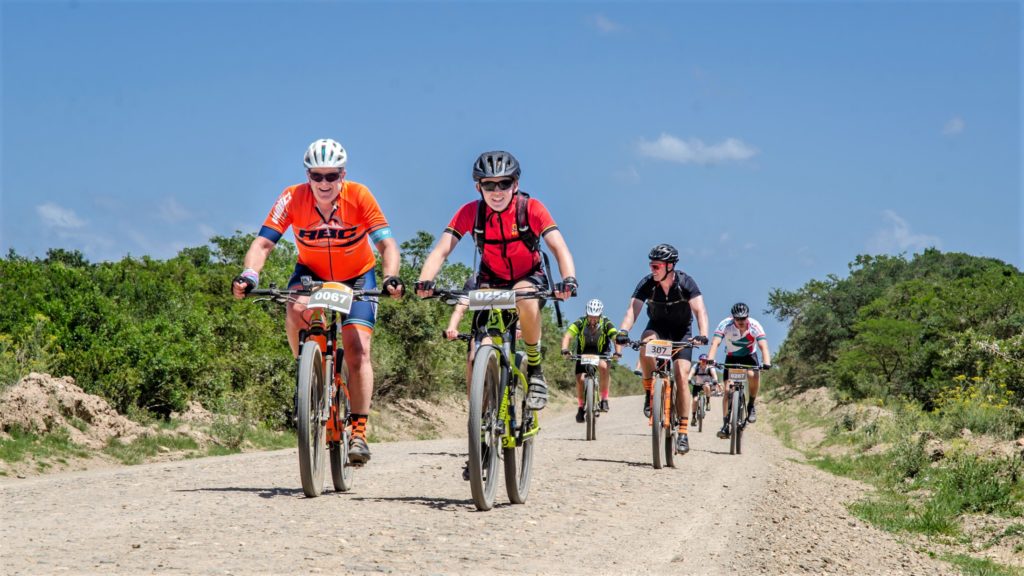 Cyclists head down the final section of the G2C cycle race from Makhanda to Port Alfred on Sunday 8 November 2020. Photo: Renette Kleinhans

A clear day with temperatures in the low 20s made for perfect weather for the eighth edition of G2C cycle race on Sunday 8 November. With 348 cyclists finishing, it was an impressive turnout.

Along with the rest of life, the Covid-19 pandemic disrupted organised sport in 2020. The G2C traditionally takes place on the last weekend of the National Arts Festival, bringing the culture of fun and competitive cycling to Makhanda. The Festival became vNAF – the Virtual National Arts Festival – and the G2C was postponed to 8 November in the hope that the worst of the pandemic would be over by now.

The enthusiastic response showed just how keen cyclists from as far afield as Port Elizabeth and East London were to clip in, pedal off and break free for a few hours.

The G2C began as a fun community event, and remains so, with families and groups of friends looking out for each other along the way. There was also strong competition though, with the lead and chase packs hitting their pace as they hit the Southwell Road flats.

It was a Veteran who finished first. Donovan O’Reilly (47)  finished in one hour, 50 minutes and two seconds. 31.63km/h was his average speed over the 58km mostly gravel-road route.

This year’s sponsors were BUCO hardware and the Grahamstown Residents Association.

Strict Covid-19 protocols were in place, including that the usual cups of sport drink waiting at the water tables on the route weren’t an option. Instead, cyclists were required to fill their own bottle or cup.

Race organiser Lindsay Vroom said they were thrilled with the turnout and success of the Buco G2C last Sunday.

“Despite the Covid protocols, cyclists from across the province came out and enjoyed a great day’s weather and cycling with us.

“This year’s entries far exceeded expectations so the date for the 2021 race will once again be in November and we thank everyone for supporting this local growing race.”