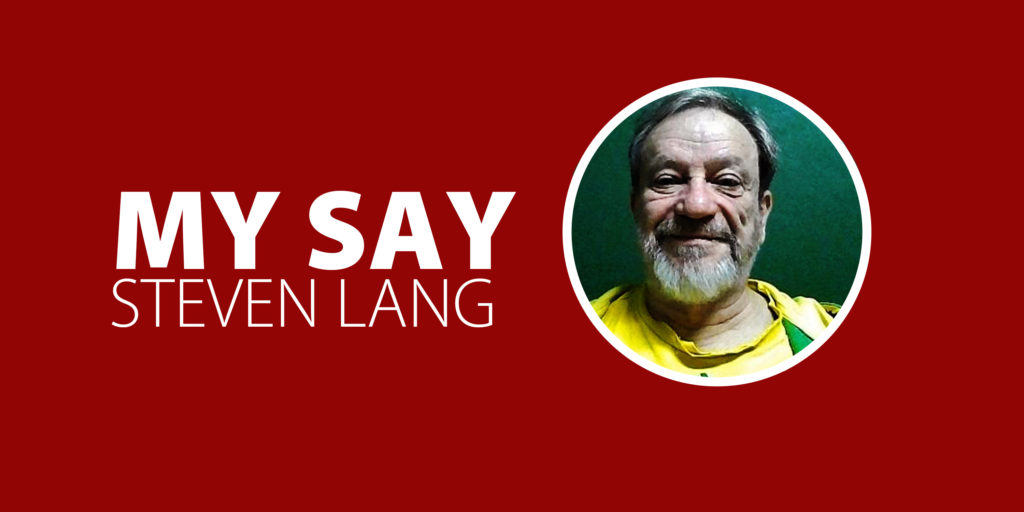 The fact that 95 by-elections were held across the country on the same day, 11 November, is a little surprising. There aren’t usually so many held all at once, but the Electoral Commission of South Africa had a backlog to dispose of due to the coronavirus, and it wanted to clear the table ahead of next year’s local government elections.

The low turnout across the board (37.83%) was not at all surprising, as it is normal for fewer voters to turn up for by-elections, and besides, all political parties have their eyes set on the prize next year. It could also be argued that there was little point in making the effort to run a full-on campaign if the elected councillors only sit for a few months.

What is surprising is that the Democratic Alliance appeared not to be terribly interested in the 19 wards contested here in the Eastern Cape. The DA fielded only three candidates for the by-elections in this province – and one of the three actually won a ward previously held by the ANC.

The DA’s noteworthy absence was evident in Makana Municipality where a by-election was held in Ward 14. The seat became vacant when the ANC’s Councillor, Ernest Louw resigned.

The DA put in a respectable performance winning just under 33% of the vote in 2016. In this week’s by-election the party did not field a candidate, leaving 560 people who voted for the DA in Ward 14 in 2016 to make other choices. They could choose either the ANC’s candidate and eventual winner, Vuyani Nesi, or the EFF’s Busisiwe Nyamakazi.

The voter turnout of 33% in Ward 14 on Wednesday was much lower than in 2016 where turnout was 58% – nevertheless both the ANC and the EFF increased their shares to 79% and
19% respectively because there were only two candidates instead of six.

It is not clear why the DA did not have a candidate to contest the Ward 14 by-election. There
might be a simple reason such as not being able to get the paper-work in on time, or perhaps
the party chooses to focus its efforts on the local government elections next year.

Whatever the reason, those who wanted to vote for the party, or even for those who felt the DA might win the ward, there must be a sense of betrayal. Their party never showed up.

This will have consequences because when the next elections come around some time next year, potential voters might feel they can’t be sure the blue-shirts will be there.

If this applies in Ward 14 in Makana, residents in other wards might have some doubts – just as DA supporters in other parts of the province might have some questions. DA voters in the Eastern Cape had only three candidates to vote for in the 19 by-elections held on Wednesday.

Added to this sense of foreboding for the future of the DA are the nation-wide by-election results. Of the 95 wards contested on Wednesday, the DA lost nine and won only two new wards – a net loss of seven wards.