Summer initiation plans yet to be confirmed 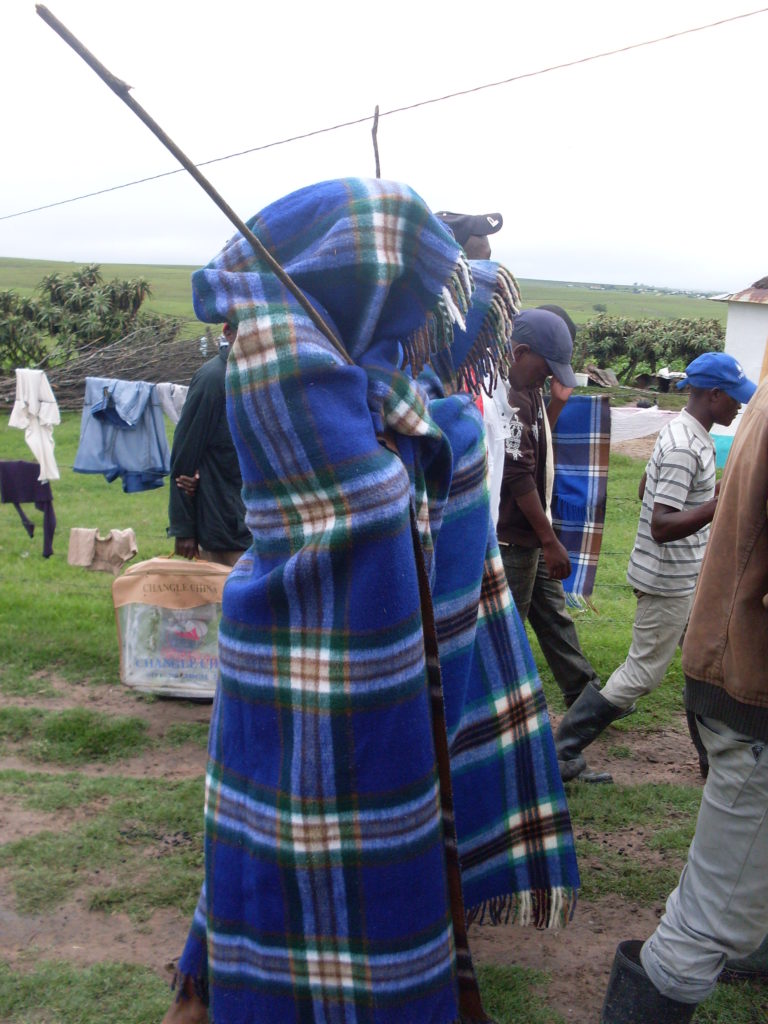 Preparations towards the customary male initiation practice (ulwaluko) summer season are ready for execution, according to a statement from the Eastern Cape Department of Co-operative Development and Traditional Affairs (Cogta). This follows consultation processes with key stakeholders throughout the province.

However, Councillor Ramie Xonxa, who is Chairperson of the Local Initiation Forum in Makana, cautions that while the Province has put plans in place, national government has not yet approved these.

“As the Executive Council, we have deliberated on the matter and will make our comprehensive submission detailing our plans to mitigate the spread of Covid-19,” said Cogta MEC Xolile Nqatha. “Once we have made our submission to the national government, we hope it will pave the way towards the opening of the summer season under strict adherence to Covid-19 regulations and health protocols. We want to ensure that the customary initiation practice ensues in a manner that preserves human life.”

Key stakeholders were unanimous in their call to the government to allow the summer season of ulwaluko to go ahead, Nqatha said in the statement. These included District and Metro traditional initiation Forums, traditional leaders, Inkolo kaNtu, the South African Council of Churches, Sector departments, SA Police Service, non-governmental organisations and the National Prosecuting Authority.

“These and other key stakeholders have indicated their support and readiness for the summer season committing both their human and financial resources for safe season. We dare not disappoint them,” Nqatha said.

The MEC said that given the Covid-19 pandemic, parents, families, traditional leaders and communities at large should play their roles to save lives and the dignity of isiko lokwaluka.

“Customary initiation is our pride and identity; hence it must be protected by all, men and women alike. No child must die [undergoing]ulwaluko,” Cogta said.

Makana Municipality’s Initiation Forum head Xonxa said, there was a belief that organised, monitored initiation would prevent the kinds of incidents that had occurred recently in Buffalo City Municipality, where illegal initiation schools had gone ahead in defiance of the National Disaster Regulations.

“There will be a meeting of the Sarah Baartman District Municipality’s stakeholders on 13 November,” Xonxa said. “We need to ensure that we make an informed decision.

In any case, Xonxa emphasised, any decision about the summer initiation season needed to be confirmed by national government.

“Either the national Department of Co-operative Governance and Traditional Affairs or the President should make an announcement about ulwaluko,” he said. “We are still waiting for that.”

Monitoring by Makana Municipality’s multi-stakeholder Initiation Forum has in recent years sought to ensure a safer environment for initiates in this municipality, with no deaths or other incidents reported.