Not what we expected – but lovely nevertheless 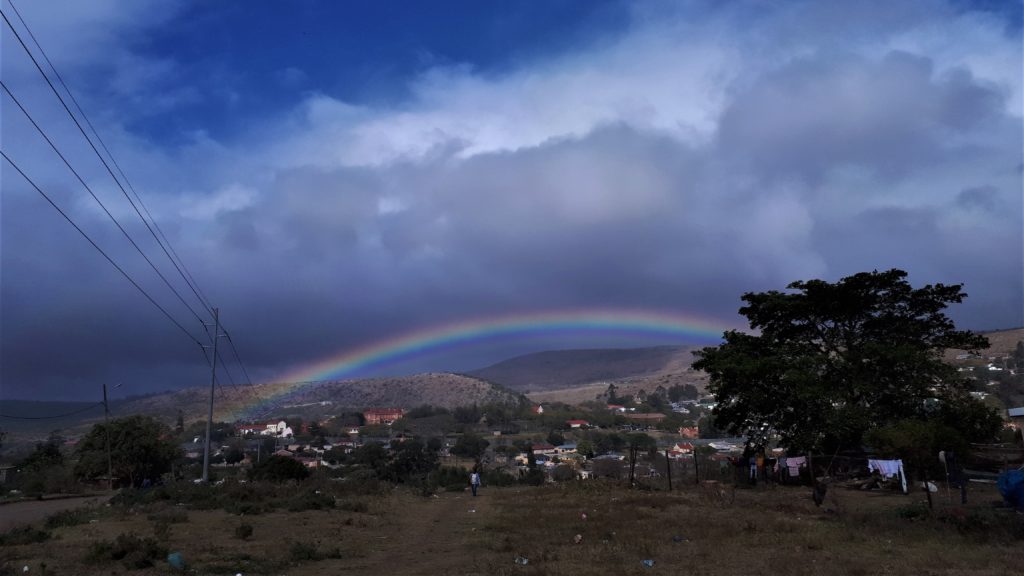 What lovely rainfall for the month!

When I started this series, I made the prediction that we would have slightly above the long-term average (LTA) rainfall in 2020. Now I’ll have to revise that to below the LTA (35 years) at less than 723.2mm. The long term averages and medians for Nov and Dec are: LTAs 86.4mm and 68.9mm and LT Med 64.3mm and 53.6mm respectively. In other words, it is very difficult to anticipate what the next two months’ rainfall is likely to be.

Many of the above incidences were preceded by a similar rainfall to the 2020 Oct rainfall. However, currently the The Oceanic Niño Index (ONI) is on the decrease, -0.6 for (July, Aug, Sept), whereas in the above mentioned events all the ONI values were either increasing or on the level with the exception of the JAS value for 1999 which was at -1.0 and on the increase.

ONI is the most commonly used index to define El Niño and La Niña events.