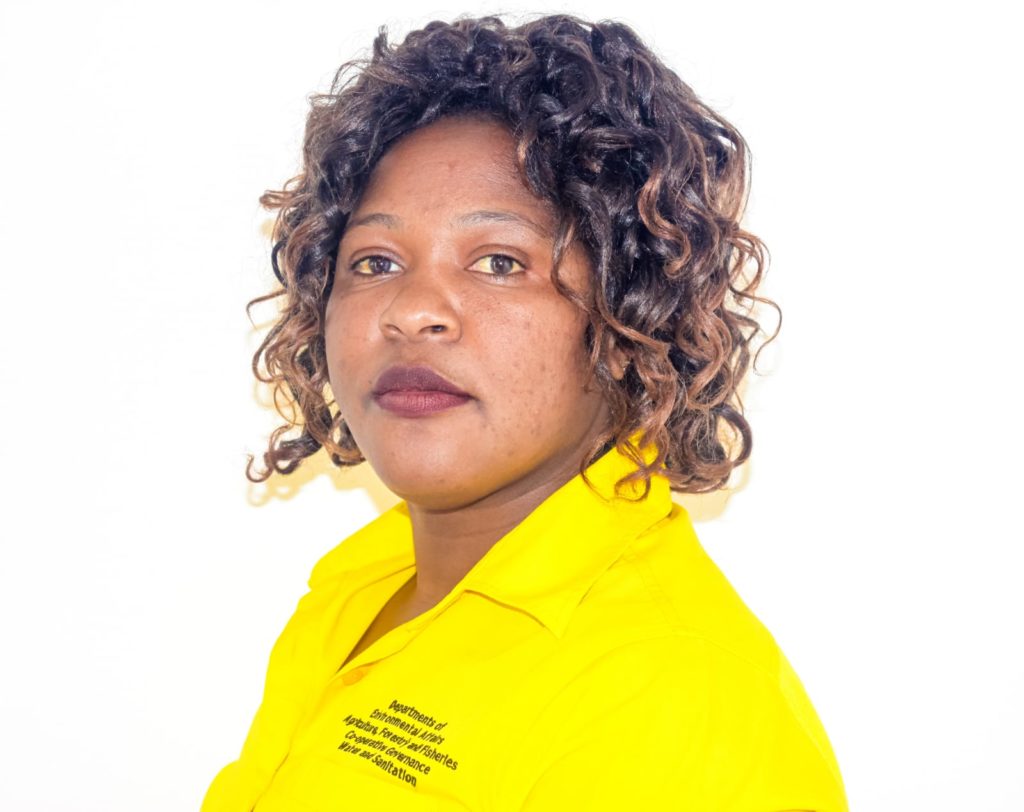 Former fire fighter Ongezwa Nonjiji was recently appointed a senior manager in Working on Fire in the Sarah Baartman District. She is the new Ground Operations Manager for the Department of Environment, Forestry and Fisheries programme.

The Working on Fire programme is a government funded job creation programme that recruits youth from marginalised communities and trains them in fire awareness and prevention. They learn suppression skills and are employed as Working on Fire participants.

Nonjiji is one of the many firefighters who has worked her way up the ranks from being a fire fighter to becoming a manager.

She has been in the programme for 14 years, having been recruited in 2006 at Langeni, one of the first bases in the Eastern Cape. Within two years, she was advanced to a Type 1 and 2 Crew leader course.

As a Ground Operations Manager, Nonjiji will be in charge of 12 Working on Fire teams in the Sarah Baartman District, as well as Port Elizabeth’s Regional Office.

“I am very happy to get this opportunity of being the Ground Operations Manager, in what is said to be a male dominated job,” Nonjiji said. “I promise to be the best leader.

“My role will include making sure that all teams are at full strength to help fight fires, especially in the fire season. I will also make sure that teams respond on time to any fire call, and that they have transport and all the resources they require to perform their duties.”

Nonjiji said she would work hard to make sure the Programme continues to have a good
impact, saving lives and protecting the environment.