Welcome rain – but we need more 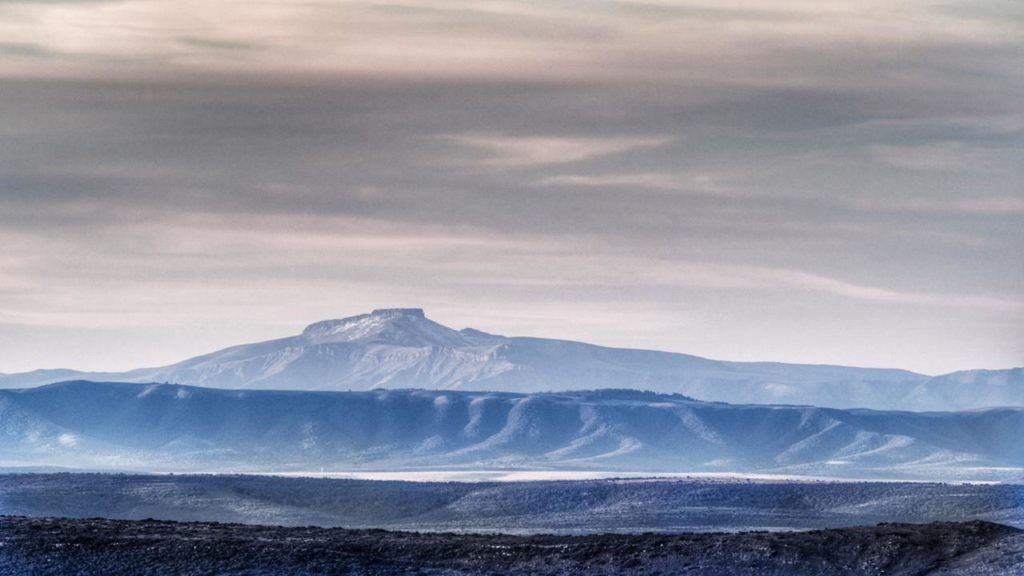 Snow on the Winterberg as seen from Mountain Drive in the late afternoon of Monday 12 October. Photo: Roddy Fox

“Surely the dams are starting to fill up by now?” is what Makhanda residents are asking after three weeks of good rains.

Grocott’s Mail spoke to farmers in the catchment for our town’s rain-dependent supply dams to the west.

Farmers Association Chair for Central Albany Dale Howarth says, “We had 42mm two weeks ago and 20mm last weekend, so a total of around 60mm.

“It was very nice and we’re very grateful. But a few hot days and the soil was dry again. There was no runoff whatsoever.”

Runoff is what’s needed to fill the dams.

“We need 150-175mm over two to three days to saturate the soil and create runoff.”

Howarth is Chairperson of the Central Albany Agricultural Association representing farms from Sidbury across to the Bushmans River area to north of Makhanda. He’s also the Director of Pumba Private Reserve.

He says all the farmers in the area are in the same boat.

“Everyone including Lower Albany, Bathurst, from Nanaga to the Fish River, Riebeeck East and  Alicedale says the rain was very welcome, but hasn’t made a difference to the water situation.

“It was enough to dampen the soil and turn the sweet grass green and that’s about it.”

At Mosslands things were the same.

“It was a lovely soaking rain, but it soaked into the ground. There was no runoff,” said Richard Moss.

Moss reckons the catchment area needs another 100mm this month before it will start to see any runoff. He measure 42mm two weeks ago and 17mm last weekend, totalling 57mm.

The next five days are predicted to be dry and hot in Makhanda, with a maximum temperature of 33C predicted on Saturday.