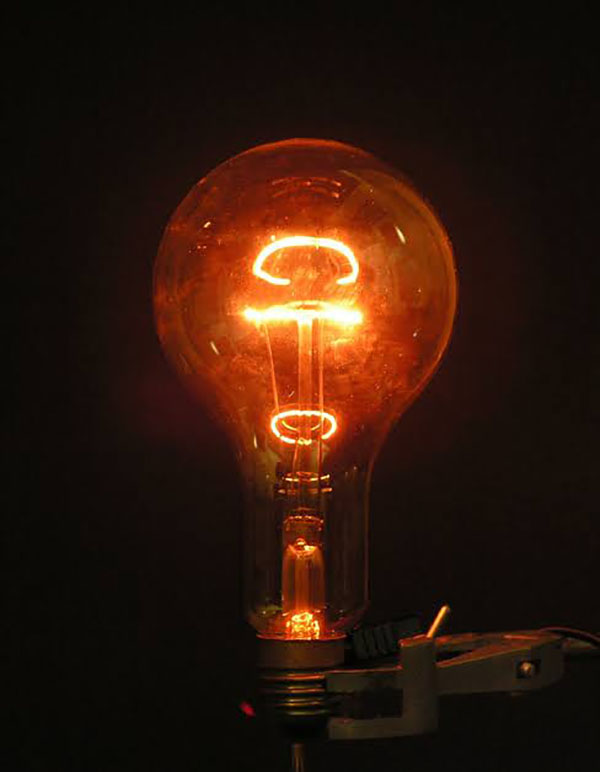 In a media statement this morning, Eskom said the managers of two power stations had been suspended pending disciplinary enquiries. This followed the sudden implementation of loadshedding to Stage 4 over the past two days.

The Eskom Board was working closely with the Executive Management to speedily resolve the matter, the power utility said. While there were 5 000MW of capacity currently on planned maintenance, there were also 10 950MW (12 units over the past seven days) on unplanned breakdowns. The resulting energy demand deficit of around 3 000MW had been aggravated by very high demand during the cold front.

‘The Board is pleased that some units have since returned to service, but is aware that the level of failures is unacceptably high,” Eskom said. “Whilst it is true that the aging fleet is plagued by legacy issues of neglect and omitted maintenance and is therefore susceptible to unpredictable breakdowns, it is also true that the situation is exacerbated by serious issues of apathetic behaviour by some management staff.”

For this reason the Board had come out strongly in support of Group Chief Executive André de Ruyter, in his action yesterday morning of summarily suspending the Tutuka and Kendal power station managers pending disciplinary inquiries. Further interventions were ongoing at the Kriel and Duvha power stations.

“Engagements have been held with other power station managers to ensure that the previous culture of weak consequence management will no longer be the norm and will no longer be tolerated at Eskom,” the power utiility said. The Executive had, in the meantime, deployed three senior Generation managers to the sites in question (Duvha, Kriel, Tutuka and Kendal power stations) to provide leadership and oversight in person.

“The Board and executives are fully cognisant of the substantial strain that loadshedding exerts on the wellbeing of citizens, on an already depressed economy and are committed to attaining sustainability and reliability of the Eskom generation plant. The Board and Executive Management have met twice in the past two days, with the Minister of Public Enterprises, Mr Pravin Gordhan, to interrogate the systemic causes of the loadshedding and the measures being taken to repair breakdowns.

“In these meetings it has been agreed that an urgent culture change and high-level competence enhancement across all 44 000 staff, which the GCE began upon his arrival, should be accelerated, promoted and strongly supported,” Eskom said.