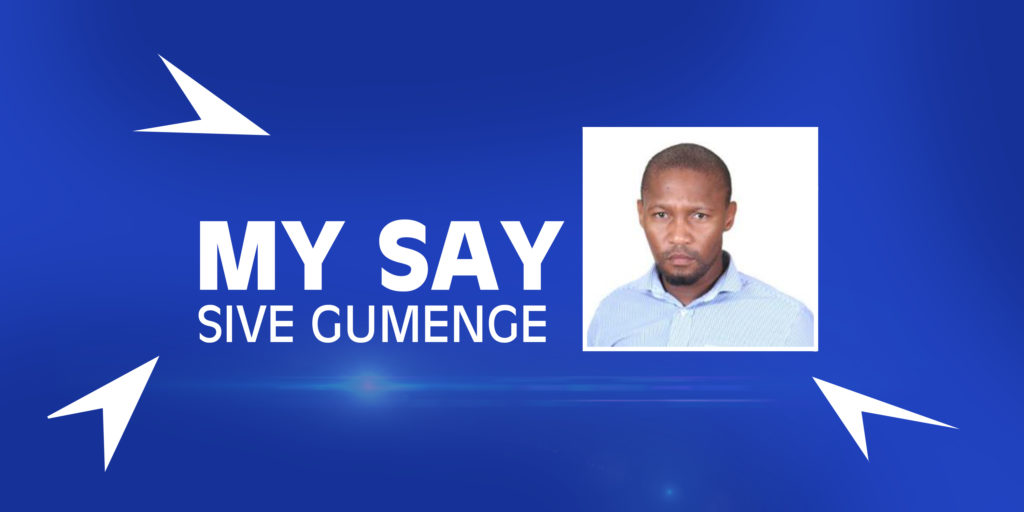 The town Alice was established in 1824. Named after Queen Victoria’s daughter, it’s a mere four years younger than Makhanda (then called Grahamstown).

In 1916, a university for black Africans was established. The University of Fort Hare  produced extraordinary thinkers, who became global icons on all fronts. Its history is well known.

But the University is currently a shadow of its former glory, both administratively and in intellectual production.

The University of Fort Hare has collapsed, not due to poor leadership, but because the town the institution lies on has collapsed. While the leadership of the university watched, the municipality became corrupted, provided poor service delivery and observed poor communications skills between ward councillors and community members.

The University of Fort Hare became a vehicle for political abuse and all those things we see in ailing municipalities. It is entangled in factions, poor governance and mismanagement; and has been the cash cow which everyone believes they are entitled to milk.

I am not saying that University leadership must become entangled in the running of a city. But as a guardian of reason, it must inquire on issues that will have a direct impact on thems and society at large.

If a university town with a dysfunctional municipality collapses, there will be no new opportunities to revive or restore it. Those responsible for the downfall will look for the next pot of gold for survival, based purely on their own selfish interests. As anticipated, the University of Fort Hare became the next available vehicle for survival when the town was plunged into disarray due to mismanagement.

Makana Municipality is also in trouble and collapsing (I would argue that it has already). Many people have no jobs, others no job security. There are no recreational facilities and no opportunities to inspire hope. Political dominance will wane for the governing party and for some, political power will end.

Rhodes University, East Cape Midlands TVET College and the town’s top independent and public schools will, by default, be seen as the new institutions of hope. Accompanying this prominent status will be the desire for survival and possible political abuse. There will be no shame when people demand to serve in Councils and School Governing Bodies or even senior positions in these institutions. Their interest will not be about education, but in self-preservation and gluttony.

The national and international regard of Rhodes University that produces top journalists, legal minds and operates a successful Business School will perish. Business opportunities (in local government language, tenders), nepotism and all the activities which led to the municipality collapsing will thrive.

For a city with a globally recognised university, a TVET College and several schools to which the elite in this country and across the borders send their children, there is a lack of imagination.

For a city with a maximum-security correctional services centre, Level 3 psychiatric hospital and drug rehabilitation centre, there is a lack of imagination.

For a city nestled close to three coastal towns that could easily be an inland transportation hub, with a railway line that has not functioned for years, and no sense of urgency in local economic development, there is a lack of imagination.

Rhodes University must alert Makhanda to this possible trajectory.

Rhodes University, as one of the country’s leading educational institutions, must show its purpose as a national asset. It must demonstrate that it is a source of knowledge, innovative thinking and a producer of skilled personnel with credible credentials.

Take a stroll around Joza and you hardly find a spaza shop owned by locals. Instead, local people dominate the liquor establishments, running taverns.

People of Makhanda have been failed by the elected leadership and marginalised from opportunities that will allow them space in the economy for their own development and economic growth.

The leadership of post-schooling in the city must not allow a vacuum. They must make sure that academics, labour unions and student formations debate the State of Affairs of Makhanda.

They must talk about the skills, policies and leadership required to truly develop Makhanda. Those skills must be produced from the people of Makhanda for their own future.

If we do not rise and talk about these issues, the fate of Alice and the University of Fort Hare will become the natural course.

Education and business must upskill to become agents of social justice and lead a strong  conversation on business investment.

The history is too rich to be buried under a deliberately collapsed municipality.