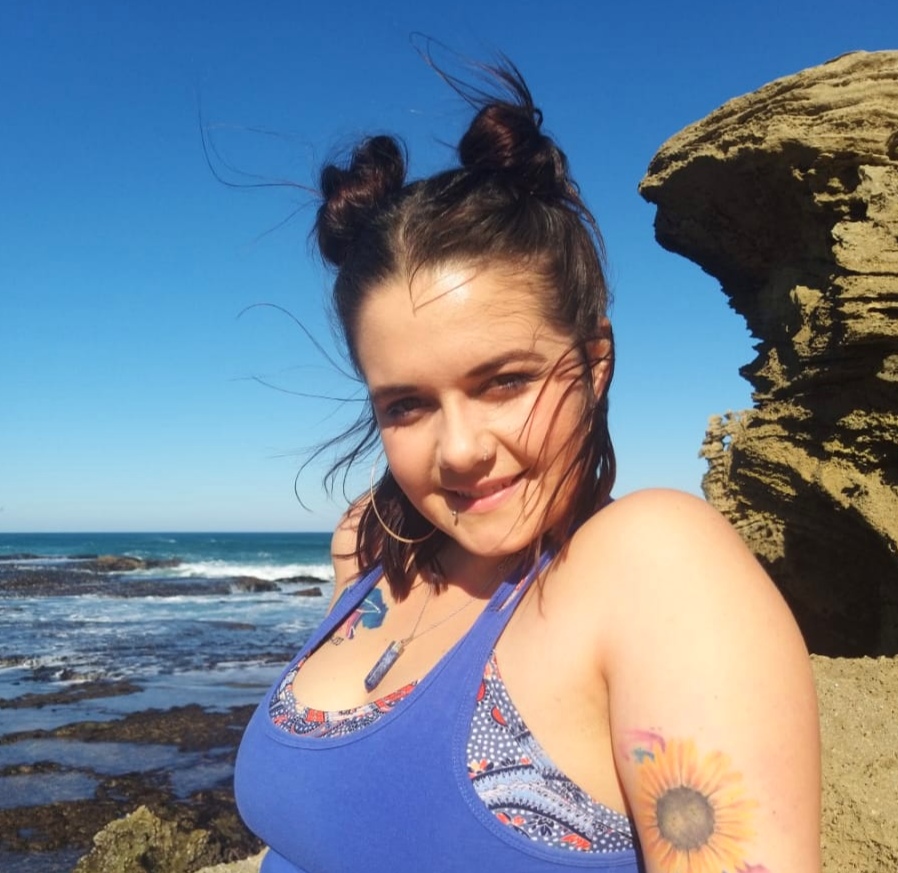 By Emma Jane Spencer
It used to be an easy question in interviews when they asked, unassumingly, “So, why did you choose to study literature?”

I could always wax philosophical about the human condition, casually quote some Shakespeare I’d apparently committed to memory, and raise my voice just enough to display my passion without seeming hostile.

Except that today I am hostile.

To love something, Martha Nussbaum tells us, is to fear losing it. If this is the case, then beginning to hate that which you once loved must be the equivalent of getting your heartbroken.

But one doesn’t ever think of literature as the sort of thing one might ever really lose. It is too timeless, too ubiquitous, and too genuine a representation of who we unavoidably are to lose.

To be clear, the resentment with which I am now writing towards the collective institution of English departments across the world is not to be read at once as my dismissal of the discipline altogether.

By all means, do literature and do it well. Do not, however, indulge in the cerebral auto-erotica of the ages and call it literature.

If that happens to be your sort of thing, however, you’re in luck. The path to a comfy position as a mediocre academic producing scholarship extraneous to the cause itself is well-defined and fortunately well within reach without too much effort. As long as you can sacrifice enough of your pride to compare increasingly bizarre and bastardised Marxist theory to, say, a Dickens novel, you’ll be well on your way to moderate but ignoble success.

I am exhausted by the trend so popular among scholars and revered by well-titled and important contributors to the field to take a great piece of fiction and “make it your own”.

On the one hand, I am all for establishing a personal relationship with the text – for it is naturally with this ambition that authors write in the first place. But surely we should be able to say something more about a 300-page narrative to which we dedicated our Sunday mornings instead of, say, reading the latest edition of Elle in which Elon Musk’s girlfriend, Grimes, talks about her climate anxiety (I mean, have you heard her new album? It’s truly genius).

If F. Scott Fitzgerald’s Gatsby happens to remind you uncannily of your ex-husband who now lives in Northern California, great, but this sentiment does little for our appreciation of the “aboutness” of the text.

When did we stop caring about commentary that reflects something collective and intentional; that teaches us more about what it means to exist as a group, haphazardly and yet unavoidably, in this here and now?

Maybe I’m wrong and studying what you love can be fulfilling and exciting. It just seems that in today’s academic climate of post-truth discourse, studying literature because you care about the transcendent capacity of storytelling is so precarious a commitment.

It involves encounters with folk who actually get published because they can write a two-hour read – time, I might add, you’ll never get back – on the mysterious but “plausible” resemblance between Don Quixote and Rachmaninoff’s Concerto No. 3.

The form of our contemporary analysis goes something like this: “This character reminds me of this other motif in another distant work that I think is cool and I’m now going to find unlikely parallels and make them sound convincing”.

Today when I am asked that same fateful question, I have a different answer. Despite the fact that I have a literature degree – nearly two now – I find it really difficult to talk about books with other academics. So now I simply smile, remember that moment when Sansón Carrasco at last defeats Don Quixote, and answer that I studied (past-tense) literature because I knew that it would teach me something about myself.

The lesson, I suppose, is that I will refuse to duel in the first place and, more, that I’m not cut out for participating in the mockery of writings that once meant, and will continue to mean, something genuine to thousands of people.

Of course, I don’t always say that last bit.