God gave him more than 90 minutes 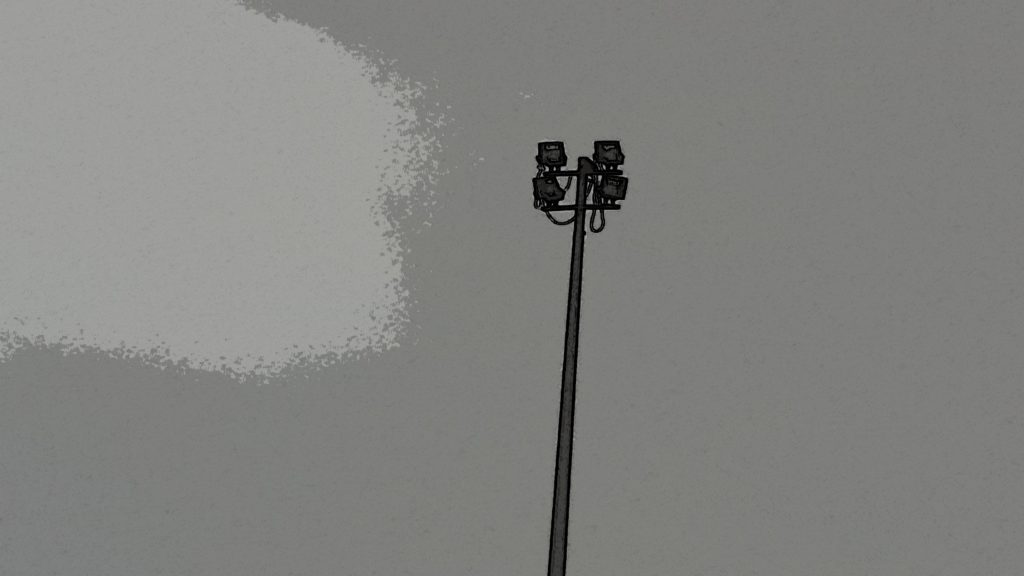 The Makhanda football fraternity is shocked and saddened by the passing of Makhanda’s oldest football supporter. Mr Aaron Nkebenge Faltein. He passed away on Tuesday 30 June after a short illness.

Aaron Faltein was a diehard  supporter of the legendary club Eleven Attackers which piled up trophies and accolades at its peak. He initiated the move of his twin sons from Joza Callies to Attackers. There they joined their elder brother, who had already made a name for himself as one of the best shot-stoppers in town.

Aaron Faltein was a regular at JD Dlepu stadium and hardly missed a match day, irrespective of who was playing. He was loved by everyone at JD Dlepu and he supported all the teams.

Son Vuyo Faltein said, “I am heartbroken, but I will always remember him for everything that he has taught us. He taught us to respect people and encouraged us to play sport. He loved us so much and he was our role model and his love for football was immeasurable.”

“This is a big loss to our club because he did a lot for us. He was there when we lost our head coach in that tragic accident and he gave us words of wisdom that made us stronger. He kept us together and guided us into the right direction.

“Our sincere condolences to the Faltein family and we are with them during this time.”

“Football has lost a father, a leader, who attended almost every game,” Dumiso said.

“He has done a lot for local football and he wanted to see many of our teams participating in the SAB regional league,” Ntlanjeni said.

The vice chairperson of the reigning women’s regional league champions and the only local women’s side, African Connection, Bongani Dingana, said, “Mr Faltein has done a lot for our football in general and deserves recognition. It would be fitting for our LFA to honour him and give him the respect he deserves.”

Black Stars Chairman Andile Mpulani said he had learnt a lot from Aaron in a very short space of time.

“He was an example to the players, as he was very disciplined and lived a clean life,” said Mpulani. “Words cannot really describe the pain that we are going through at the moment.”

Aaron contributed to the development and success of many of Attackers top players including Vicky Plaatjie.

“He was a father to all the players, as he always made sure that no player would go on to the field with an empty stomach,” Plaatjie said.

“He even sacrificed his own house and allowed us to camp there for our big games. He also went as far as buying boots for most of our players who came from very poor families.”

“Daddy”, or “Mayor’ as Aaron Faltein was affectionately known in the football circles has left a huge void not only in local football, but in the entire region. He was a true supporter who did not discriminate against players, taking took everyone at Dlepu as his children.

He will be sorely missed for his love, jokes and kindness. God blessed him with more than just 90 minutes: he also had extra time and was taken while he was on the referee’s optional time. He will be laid to rest on Thursday 9 July.