A story of complexity 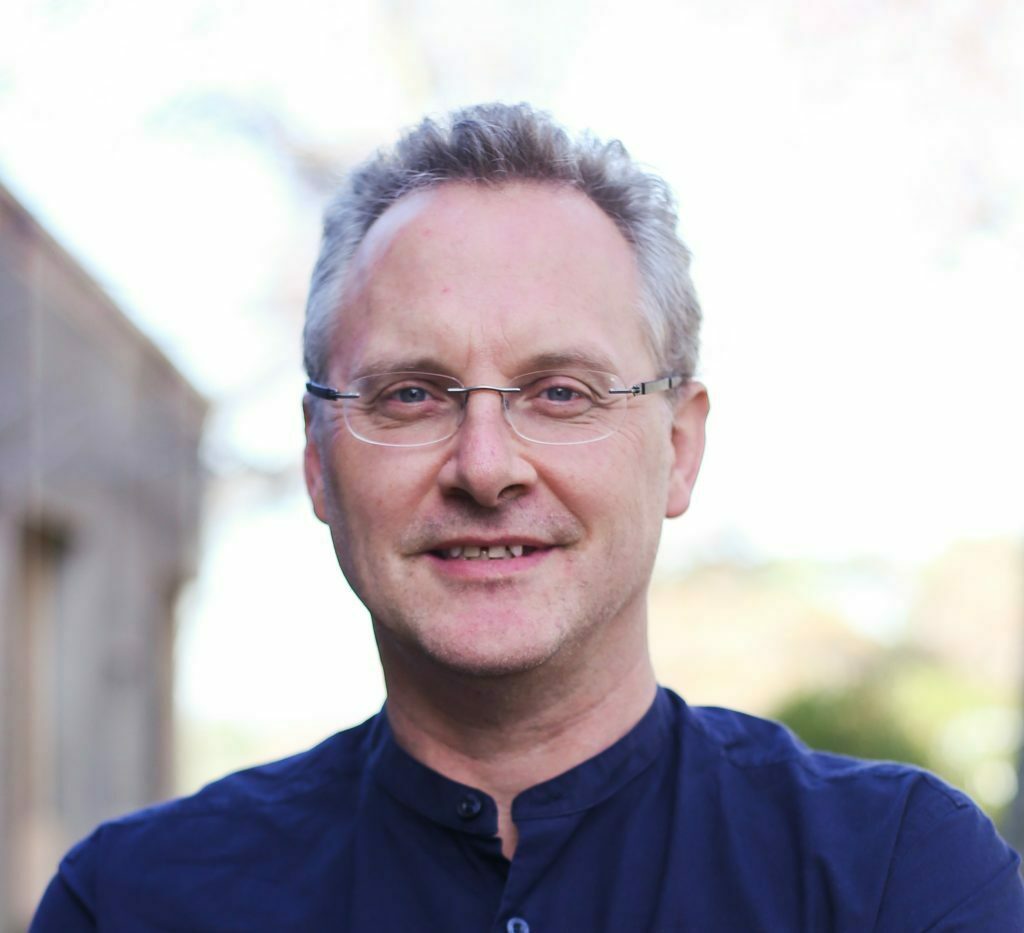 Professor of Demography at the University of Cape Town, Tom Moultrie, believes it is not irrational to relax lockdown regulations just as the country experiences a sharp increase in the number of Covid-19 infections and deaths.

He explains that the main purpose of the lockdown was to buy time for the country and not to restrict the spread of the virus.There was never any realistic prospect of stifling the pandemic in South Africa as has been done in some small island states; however, it allowed the national and provincial departments of health to set in place mechanisms, procure equipment and to ready themselves for what is going to come next.

Moultrie argues that the government has done its best to limit the negative consequences of the pandemic. The initial implementation of the lockdown was largely successful.

“The trajectory of the curve has been shifted, but that’s the point – delay the effects of the outbreak, rather than hugely attenuating it,” Moultrie said.

The rate of infection has unfolded in different ways in our nine provinces just it has varied in other countries. The Western Cape was the first province where the virus spread rapidly, but now it appears that the Eastern Cape and Gauteng are on similar courses.

There is still a lot of uncertainty about whether the Western Cape is going to peak anytime soon or what the nature of the peak is going to be. One argument suggests that instead of it becoming a peak it will grow and then plateau out so that it becomes quasi endemic for some time.

Moultrie said we bought time at a huge cost to the economy, noting that the unemployment figures released this week are the highest ever. However, if we had allowed the pandemic to run its course, our economy could have been in a far worse situation than we are now.

Current epidemiological models predict that 42 000 people will die of Coronavirus in South Africa, and since the current number of deaths is just over 2 200, it means that the worst is still to come. This figure is from a model based on overseas experiences where 700 people per million die. It should be mentioned that in some states in America, the death rate has already exceeded this figure.

Commenting on the accuracy and usefulness of data on the pandemic published by government, Moultrie said the figures being released to the public only reflect cases that have been reported on a particular day. In some cases, people could have died several days previously but the death was only reported in the past 24 hours.

When people die in medical facilities they are reported to the provincial authorities, but in many cases people succumb to the virus at home without ever having been properly diagnosed as a victim of Covid-19.

Other factors, such as last week’s public holiday can also affect the “lumpiness  to the data”. Overall, though, the statistics represent a reasonably accurate picture of the situation.

The statistics are a function of the testing strategy employed. Healthcare professionals want testing to be carried out in such a way as to find those infected as soon as possible – hence the screening process widely used in the country. The sooner infected patients are identified, the sooner they can be treated.

Epidemiologists, on the other hand, look to employ a strategy that would be statistically representative of the entire population to ensure the accuracy of their models.

Moultrie emphasised how difficult it is to build accurate models, “The story here is one of complexity. That we are dealing with a major health emergency, and a health emergency left unchecked would anyway have created an economic emergency.”

He stressed the words of President Cyril Ramaphosa who said that “This is now in our hands. It’s up to us.” We should be vigilant in avoiding infections.

The relaxation of regulations does not mean that you have to do whatever is allowed, Moultrie says. Just because it is now legal to go to a hairdresser “ . . . you may not want to go and get your hair cut. I’m certainly not going to go and get my hair cut any time soon”.

He sympathises with people in the restaurant business “but I think that prudence would suggest that going out, in that kind of way is probably not the best way”.