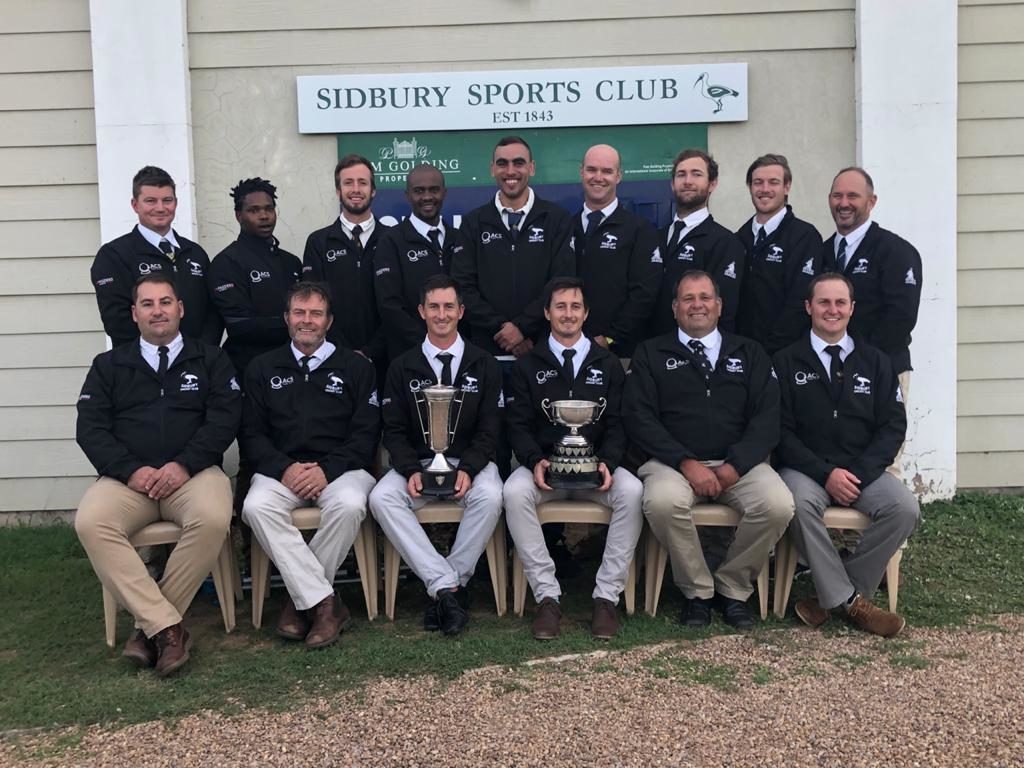 The Sidbury Cricket Club eye their third Grahamstown Cricket Board (GCB) 1st league this coming season and want to make history in the process.

They want to be the first club that wins the GCB 1st league three times in a row. They’ve won the league the past two seasons and have the third one in their sights. If they eventually succeed, they will make history as the first club to achieve this.

The club has played consistent consistent cricket the past two seasons. Southwell, Cuylerville and Manleys Flats also won the league twice in a row but never went on to make it three.

Sidbury had a good season, with both young talent and experience. Captain Hugh Savage is full of condidence that his team can achieve the milestone. He believes they have shown the past two seasons that they are on the right track.

“As with any season there are moments of good fortune and moments of really poor quality but come the final whistle we have managed to do just enough,” said Savage. Two seasons in a row now decided on the final weekend is a great reflection on our league and we are very privileged to be part of such a well organised and enjoyable setup.”

It is unclear when the league will start but the club is currently preparing for the upcoming season.