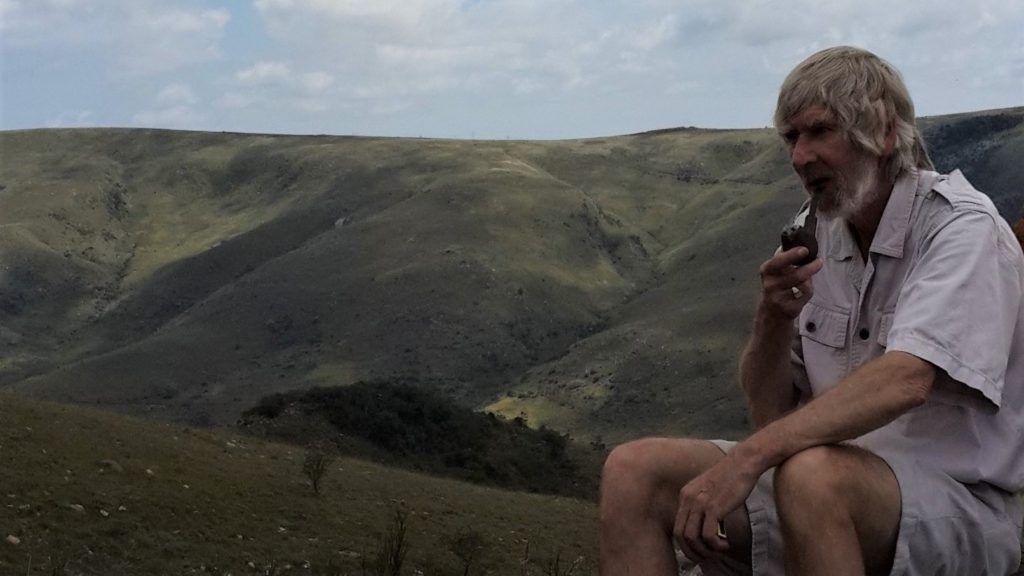 Currently the median of 20.7mm also falls within that 0-25mm range.

May started off nicely with 6.9mm on 3 May. After that, there were 21 days with almost no rainfall. On 25 and 26 May we had a nice 5.6mm along with some good frontal weather, bringing our total for May to 15.5mm over 7 raindays.

The frontal weather – westerly winds – was a good sign that weather patterns were returning to normal, if there is such a thing. It is also a sign of a good normal winter to come. The wind chimes on my NW facing stoep were pealing for the first time in ages, indicating the westerly winds were back: they don’t chime with the southerly or easterly winds.

With the cold front, our temperatures have plummeted. On 26 May, temperatures ranged from about 6 to 9°C and on 27 May from 3°C to 13°C at Darling Street.

Since November 2019, the Ocean Nina Index has been steady at +0.5, indicating a persisting weak El Nino event.

May rainfall in 2020 is considerably less than that of May 2019, when 33.1mm was recorded. Nevertheless we are still on track for a reasonable average annual rainfall for 2020.

Out of interest, a graphical representation] comparing the Old Gaol 1920 monthly rainfall with that of Darling Street in 2020 to date shows that although the 2020 January, February, March and April rainfalls were considerably higher than those of 1920, they are following a similar trend. It’s only in May that the monthly rainfall is less than that of 1920. We have also had more raindays in 2020 (53) compared with 1920 (42).

Previous ArticleOne day at a time: Letter for parents in the lockdown
Next Article Can the school year be saved?