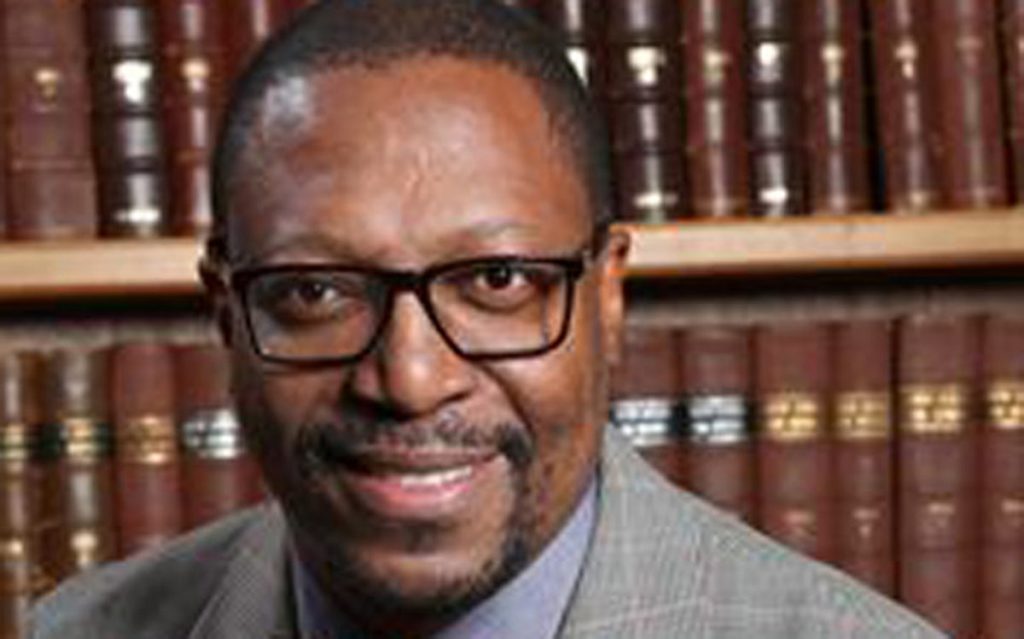 The Minister of Human Settlements, Water and Sanitation, Lindiwe Sisulu has appointed advocate Terry Motau to lead a team of lawyers to review all fraud, corruption and irregular expenditure reports at the Department of Water and Sanitation and to ensure that all the recommendations are fully implemented.

The Minister said there was a lack of consequence management in the Department of Water and Sanitation, and as a result many officials implicated in fraud and corruption remained at work or were suspended with pay.

“I have directed Advocate Motau and a team that he is going to be working with that l want all reports on fraud, corruption and irregular expenditure of the Department and all Water Boards to be reviewed and all recommendations implemented,” Sisulu said. “Officials and service providers involved in corruption must face the consequences.”

The Minister said priority must be given to all allegations facing Water Boards and senior managers of the Department of Water and Sanitation.

“I received a report that more than R16 billion worth of projects has been issued irregularly, including blanket corruption and fraud by officials, to an extent of awarding tenders to themselves and close relatives. This will not happen on my watch,” Sisulu said.

Advocate Terry Motau SC has been involved in a number of high-profile investigations, the most recent being the “Great Bank Heist” which focused on corruption and looting at VBS Bank in Limpopo.

“We believe that Advocate Motau has the necessary experience and will lead a team of professionals to make sure that in the water sector there is consequence management and value for money,” Sisulu said.