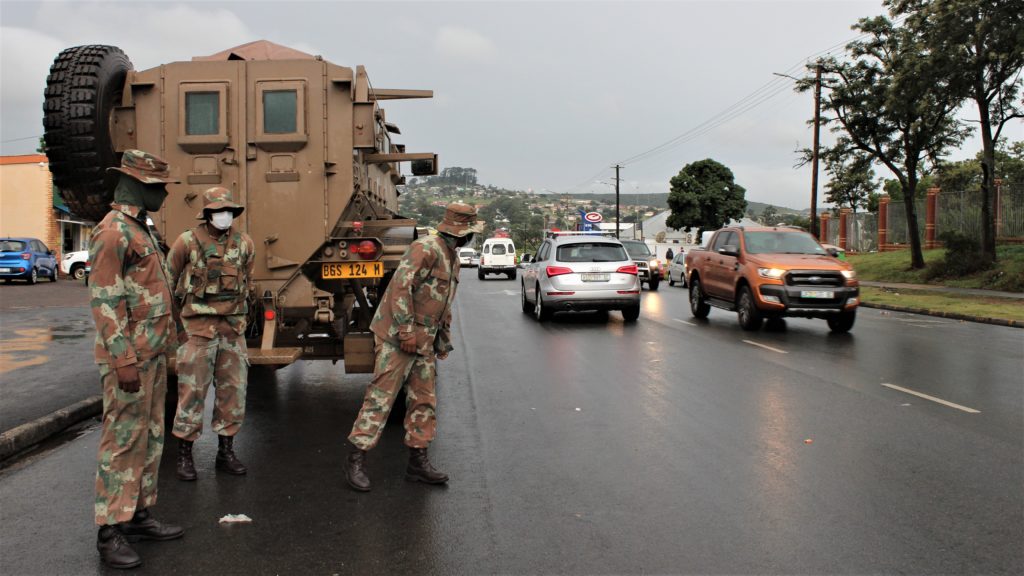 Makhanda’s two confirmed positive cases were a resident who returned from the UK, and a person whose positive result was recorded in Makhanda because they’d tested here; however they were staying in the Paterson area. The Department of Health said the resident had self isolated on his return from the UK and on being informed of his positive result had gone into quarantine at his home.

Spokesperson for Health MEC Sindiswa Gomba, Judy Mpetsheni, confirmed that figures for the Eastern Cape on Wednesday 15 April were as follows:

“We report it per District to avoid stigmatisation and discrimination in our province,” Mpetsheni said.

At just over 58 000 square kilometres, the Sarah Baartman District is the largest district municipality in the province, and includes seven local municipalities. The area it covers includes (roughly) from Graaff-Reinet down to Storms River in the west, from Cookhouse through Makana and Ndlambe in the east.

Manana confirmed that 17 396 people were screened during last week’s door-to-door campaign in Makana and Ndlambe. Of these, 12 850 were from Makana.

Between 160 to 180 swabs were taken and all had tested negative for the SARS COV-2 virus.

Rhodes University sanatorium staff had been trained in Covid-19 protocols and would assist with door-to-door screening and swab-taking.

“All local clinics will be fully stocked to conduct Covid19 screening and swabs,” Manana said.

Intensive specialised training in Covid-19 protocols led by the Department of Health was being done for the  South African Police Service, SANDF, Correctional Services, Fort England Hospital and those operating mortuaries.