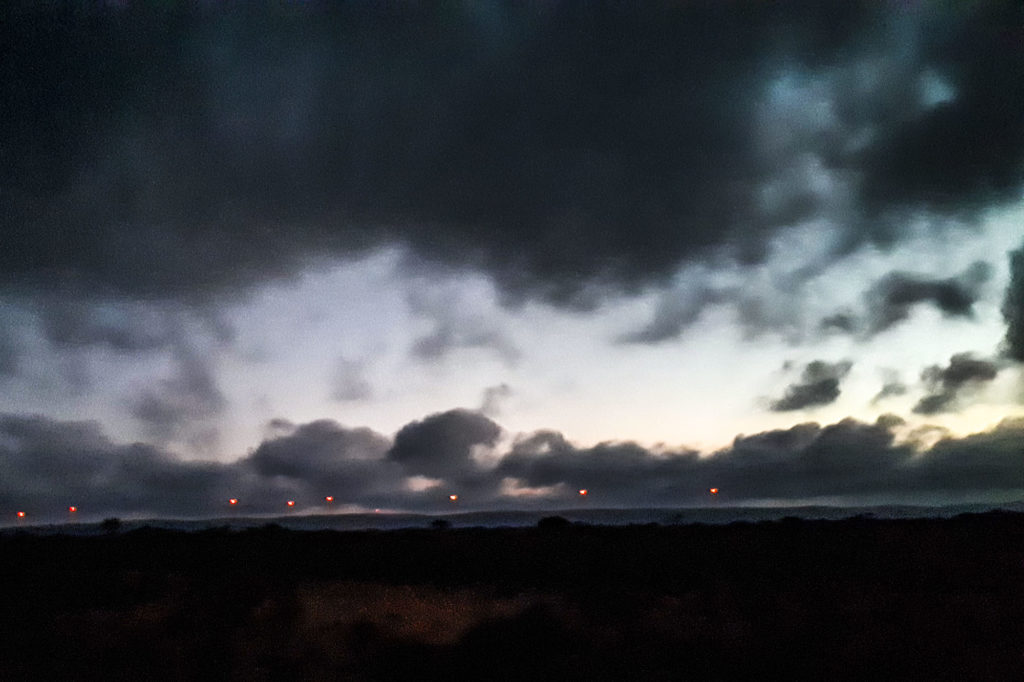 This is a continuation of the series; “A Comparison of 2020 and 2019 Rainfall” started early in March 2020 showing January and February rainfalls. In March 2020 we received less than we did in 2019 and slightly above the LTA (long term average) and LT Med (long term median). The March LTA is 76.0mm and LT Med 72.8mm (35 years). I am inclined not to refer to the arithmetic figures for the LTA and LT Med for these determinates but prefer to use the ranges they fall in; i.e. each months (January to December) rainfall has been divided into ranges; 0 to 25mm, 25 to 50mm, 50 to 75mm, 75 to 100mm, etc and the percentage occurrence is determined for each range yearly. For March the 50 to 75mm range has the highest occurrence rate at 35.3% while the 75 to 100mm range has an occurrence rate of 29.4% [2019 figures], the monthly updated 2020 figures are indicated above and on the graph above. Very similar but the 50 to 75mm range predominates and is likely to have a higher probability of reoccurring.

The rainfall record for Grahamstown is fairly short, going back 140 years using the Old Gaol records. So we only have one account of a previous 100-year flood event and the rainfall trend leading up to it. It is therefore assumed that that is not the trend that is always followed and we must allow for alternatives. However, the current trend seems to be following the previous 1915 to 1922 pattern (see:
https://www.grocotts.co.za/2020/02/27/droughts-and-deluges-when-will-the-drought-
be-over/ ).

Furthermore, there is the written account of the 1823 incident, see web address above) but other than it followed a drought period there is no account of previous rainfall leading up to the incident.

As one can see on the graph above, April is the last month we can expect good rains before the drier months, May to July and sometimes August. Thereafter good rains can be expected again. I cannot understand why the Municipality wants to keep 18 months reserve, six months should be sufficient, while the town is prevented from having water in their taps?