People of Makana have lost trust in the ANC 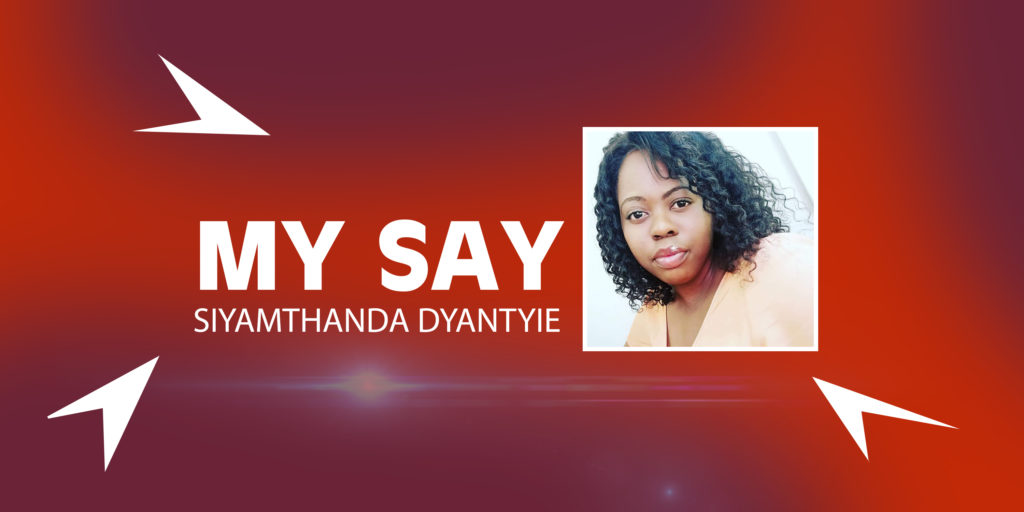 The ANC has been in control of the municipality since the dawn of democracy. However, the fact of the matter is that the living conditions of people of Makana are deteriorating under the watch of the ANC.

Makana is the home of the arts festival in this province of the Eastern Cape, but the conditions of the city are of substandard to say the least. The town is dirty, with sewage running in the streets and no clean water. The unemployment rate is alarming. People of Makana remain landless and on the periphery of economic activities. The municipality is incapable of generating its own income largely due to the high levels of unemployment, directionless leadership and man-made poverty.

People of Makana have totally lost confidence and trust in the ANC and there is absolutely nothing it can do to gain that trust of the people back. The ANC has completely lost legitimacy through regular violations of legislative frameworks. People continue to suffer under the leadership of the ANC. The ANC has been and continues to squander every resource earmarked for developmental projects and service delivery.

The EFF is the last hope for the people of Makana for better services and quality jobs. Makana is not a lost case, it is a napping giant comforted to nap by the unimaginative leadership it has been cursed with. As the EFF we can wake it up, we can make Makana a model for the rest of the province to follow.

Commonly, all existing organisations that run municipalities care less about their day to day running. Councillors get elected by communities and immediately neglect the very same communities that elected them. The EFF represents a decisive break from unaccountable and unresponsive municipalities and councillors.

The EFF Founding Manifesto says, “Economic Freedom Fighters will contest political power, because we are guided by the firm belief that we need political power in order to capture the state and then transform the economy for the emancipation of black South Africans, especially Africans. The forms in which the EFF contests political power will, from time to time, be reviewed in the light of prevailing circumstances, but the primary role of mass organisation and activism, as a means to raise the political consciousness of the people, will remain the bedrock of our political practice.”

The EFF is a revolutionary political movement which seeks to replace the current government with a progressive, more democratic, responsive, accountable, and corrupt-free government. The EFF’s revolutionary programme will always be rooted in mass organisation and activism, superior logic and taking the people along. The EFF will never forcefully impose its programme on the majority against their will, and will practically and physically resist any political party, movement and individual who imposes their narrow wishes on the majority.