The February Theses: the tasks ahead 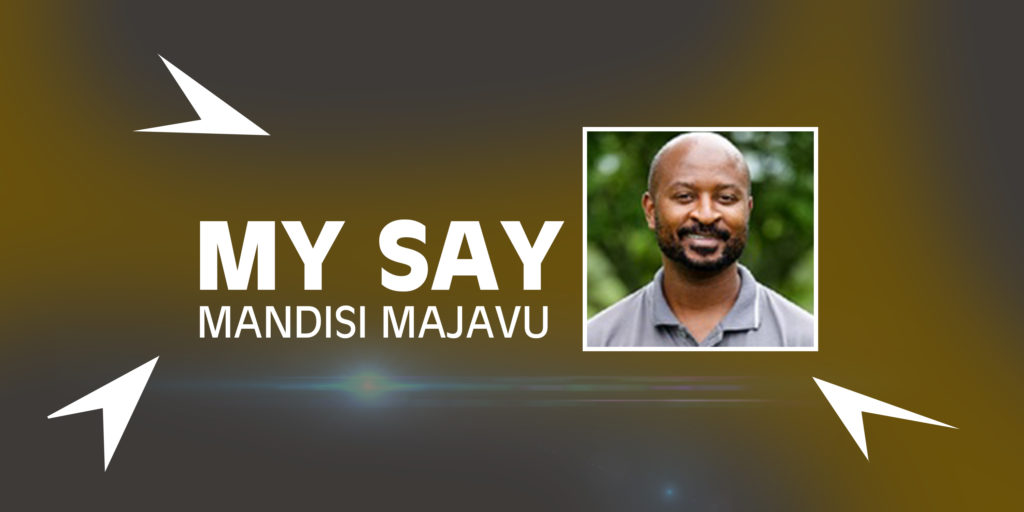 It has been said that there comes a time when a political detour from a democratic transition ceases to be a detour, but becomes a permanent post-colonial nightmare. Makana Municipality has reached this point of no return. The African National Congress (ANC) commissars running the Makana have managed to do the impossible – turn a town into a “stinking corpse”, to use Rosa Luxemburg’s phrase. The judge who ruled that the municipality be dissolved characterised the commissars in charge of the municipality as having failed to promote a healthy and sustainable environment for the community.

The question now is what is to be done with this stinking corpse? If the Supreme Court of Appeals upholds the high court ruling, and subsequently the Unemployed People’s Movement (UPM) decides to register as a political party and stand in the by-election, a win would present the UPM with an opportunity to experiment with a kind of council communism that speaks to the conditions of Makhanda. Anton Pannekoek, a leading theorist of council communism, explains that the rationale behind council communism is to encourage the working class to administer its own collective life through self-organised councils. Council Communism engenders collaboration instead of command and hierarchy, and it replaces fear and loathing with solidarity. As has been pointed out by thinkers of social change, since the very beginnings of the modern democratic revolutions in modernity, the question has always been: “where does authority lie?” “Does it lie with countrypeople like ourselves?” Or “are we represented by those who claim to be our betters?”

A real transformation of the Makana Municipality starts with a new council that is guided by goals and programmes of working people. For instance, a new council should combine service delivery with the creation of jobs at a living wage. This decisive step would entail doing away with outsourcing, privatisation and tendering. Many municipalities have currently plunged themselves deep into a desperate cycle where millions, and often billions of rands, are awarded to politically connected companies to provide a vital service on tender, with the service never being delivered, and the company never brought to book for squandering the money.

The Makhanda ruling offers a unique opportunity, particularly as this is a small town, to institute actual service delivery delivered by permanently employed municipal workers with appropriate expert advice, where this is necessary. For example, Gift of the Givers, a non profit organisation which has expert hydrologists on staff who have already been involved with identifying water sources for boreholes in Makhanda, could probably lend a lot of expertise to the revamp of the water and sanitation system in Makhanda. Local plumbers could easily be trained by retired municipal plumbers.

The huge mounds of garbage that the municipality has left to pile up on open land in the townships require a decent garbage collection system to be put in place, where each home is given a wheelie bin which is collected weekly. Again, a service like this is cheaper to provide in house – it need not be contracted out to a private company who is only going to keep half of the contract money as profit.

The municipality also needs to prepare for the reality of climate change. There is very little rainwater harvesting in the town, and a new administration would have more political will to roll out dry toilets, solar power and establish community vegetable gardens on all open land.

The upgrade of Makhanda also needs to be a project that employs thousands of Makhanda township residents directly. Both the ANC and the DA are unwilling to conceive of a municipality that hires a large workforce of local people directly. The ANC has become embroiled in the ‘kick back for tenders’ system while the DA is committed to the outdated neoliberal privatisation ideology which posits that only private companies working for a profit can get the job done.

The tender system currently used by the government to achieve service delivery has proven to be corrupting and destructive. A new council will have to experiment with new institutions that are designed to disrupt inequalities and social hierarchies. A new council should to strive to improve working conditions for working people. On this point, there ought to be no compromise.

Lastly, white residents of Makhanda should not see the court ruling and potential upcoming election as an opportunity to restore Makhanda to what it was. They need to move away from that perspective and start working in genuine solidarity with black residents in the townships to build one, liveable, modernised town. There is no reason for a town as small as Makhanda to be so unequal and racially divided. An urban agriculture project, where vegetable gardens are set up on berms and open pieces of municipal land, could be a starting point for the
citizens of the town to work together on creating valuable healthy food sources that would benefit the poorest of the poor. This is probably the kind of initiative that – if there were a decent, people centred council in place – could attract some funding and donations and would not actually cost the municipality much to set up. All that is needed is political will. What is not needed are individuals that are part racist, part classist, part elitist.

HAVE YOUR SAY
Grocott’s Mail encourages the constructive exchange of diverse ideas and opinions about the issues facing our community. Share your ideas and opinions with our growing online audiences and print readership. Email editor@grocotts.co.za or WhatsApp 066 156 2956