6SAI to stand in for Makana Pillars 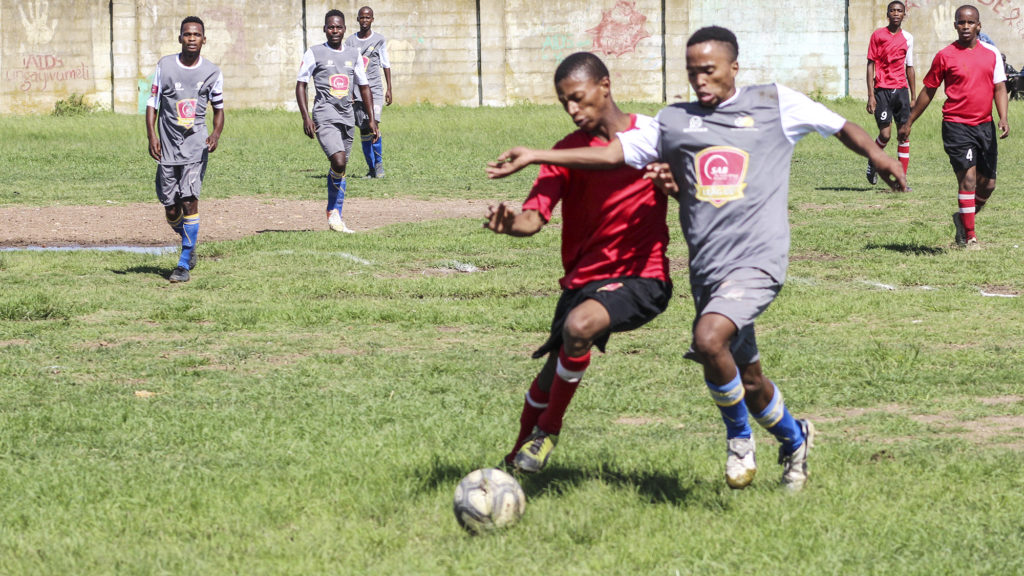 By CHRIS TOTOBELA
Makhanda football lovers heaved a huge sigh of relief when they heard the good news. Last week Makana Pillars withdrew from the SAB regional league citing some difficulties that they were experiencing. The 6SAI team which has all the resources needed for this league were allowed to replace Pillars and were also allowed to register their players for it; however, they will play the remaining games under the Pillars name.

As much as these might be good news for the local fans, it is a daunting task for the 6SAI team, as Pillars were rock bottom in the SAB summit. They immediately got into action last weekend when they hosted Young Pirates from Port Alfred in a game that ended in a stalemate.

On Sunday they travelled to Alexandria where they managed to hold All Stars to a two-all draw. On Saturday Maru, who are two points behind the log leaders but still have two games in hand, played a two-all draw against Port Alfred based Mighty Forest while coming back strongly on Sunday to beat Alicedale-based Friendly City by three goals to two and are yet to lose a game this season.