Mboweni’s sacrifices will hit those who can’t afford them 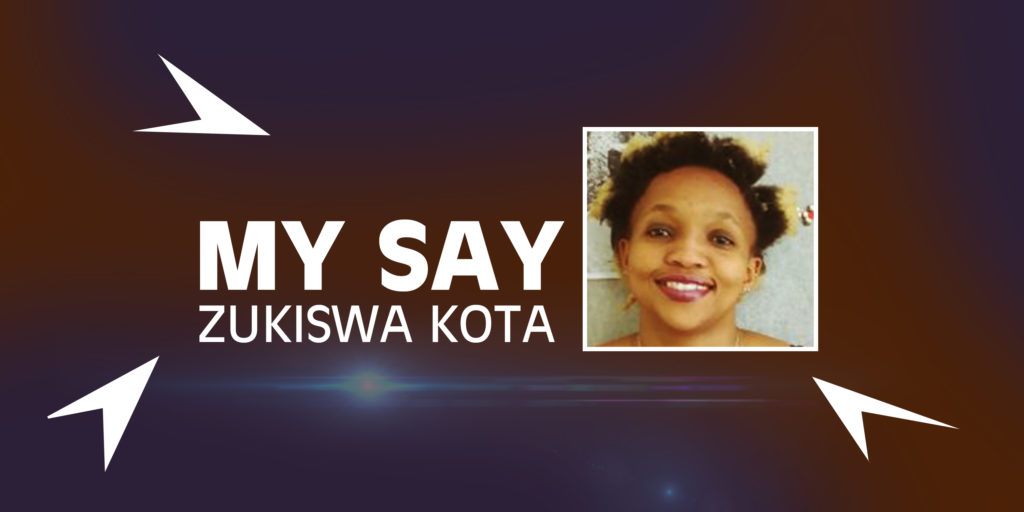 Using the analogy of the resilient, hardy aloe – Finance Minister Tito Mboweni emphasised the need to channel scarce resources to ‘new growth’ and prioritise survival during ‘tough times’; economic growth and the development of South Africa’s young democracy. But growing within an ailing public service with blossoming inequality and rapidly shrivelling public institutions, the aloe is clearly under threat – green shoots and all.

The Public Service Accountability Monitor (PSAM) concurs with the Minister on the need to radically improve the South Africa’s public finances. He admits that in many instances the 2020 Budget proposals amount to “difficult and painful sacrifices”. To this we add a question; which sectors of the population are such sacrifices likely to hit the hardest? We contend that it is those currently without access to reliable municipal services, those dependent on ailing public transport systems and those whose hope for receiving quality education and healthcare is mainly through the public service.

In January 2020, a World Economic Forum (WEF) report ranking 82 economies placed South Africa among the lowest scorers for fair wages and indicators such as pupil to teacher ratios. The report asserts that there is a direct, linear correlation between a country’s income inequality and its social mobility score. South Africa was ranked 77th with a score of 41.4 out of 100, below many other upper middle-income countries in education quality and equity, social protection and health.

The PSAM supports 2020 Budget Review emphasis on improving spending efficiency. However, this should not be achieved at the expense of service delivery in key departments such as health and education. Prioritising an efficient, effective public service is imperative but should not increase the burden on healthcare practitioners and teachers exacerbate deterioration in these sectors.

Minister Mboweni announced cuts to the wage bill by R 160 billion over the next three years. The PSAM concurs with the Budget Justice Coalition’s call that any wage bill interventions must be undertaken in a manner that does not compromise the delivery of essential public services, particularly as these have potentially dire implications for provincial departments.

Budget allocations for the Education Infrastructure Grant (EIG) and School Infrastructure Backlog Grant (SIBG) have been reduced by R459 million and R122.8m respectively despite both programmes being vital for ensuring that all schools have appropriate infrastructure for teaching and learning. We are also concerned by reductions to conditional grant allocations in the health sector equating to R1.9 billion between 2020/21 and 2022/23.

Expenditure for Community Development of which Human Settlements is a component, has been drastically reduced by 19% to R39.6 billion in 2020/21. Human Settlements has the lowest average annual growth rate (0.9%) of spending areas such as public transport. This will lower the chances of deserving families accessing adequate housing as stipulated in section 26 of the Constitution.

Another worrying trend is the funding of bailouts to flailing state-owned entities which occurs at the expense of essential services. The adjustment by R 5.2bn to the education budget and R 3.9bn to health over the medium term equate to reductions in real terms despite unmet service delivery targets. Provinces like Kwazulu-Natal, Limpopo and the Eastern Cape are beset with dilapidated hospitals, clinics and schools with inadequate sanitation.

The PSAM has, in past evaluations of education department strategic planning and expenditure tracking reports, raised concerns about the potential delays to project completion and resulting cost overruns that the state can ill-afford. These problems exist in addition to reported fruitless and wasteful expenditure as well as irregular expenditure. In October 2019, for instance, the Auditor-General reported that the Department of Education had incurred potential irregular expenditure amounting to R504.3m relating to procurement and contracting irregularities in school infrastructure projects in 2018/19, adversely impacting on learners’ right to education.

We therefore agree with the Minister’s plan to address corruption and wasteful expenditure. To do this, key public institutions must be adequately resourced to fulfil their mandates.

In the weeks to come – the PSAM will scrutinise allocations to institutions like the Office of the Chief Procurement Officer as well as to Chapter 9 institutions with important oversight mandates; the Human Rights Commission, the Public Protector and Auditor-General’s Office.

We are encouraged by the release of the long-awaited draft Public Procurement Bill announced by the Minister. We are encouraged too by the increase to the early childhood development subsidy from R15 to R17 per child per day and welcome the proposed national audit of ECD facilities. We urge the Departments of Social Development and Education to ensure more rapid implementation of universal ECD programmes. The WEF ranks South Africa amongst the lower performing economies for pre-primary school enrolment.

We call on the National Treasury, Parliament and line departments to prioritise more transparent, inclusive and participatory budgeting processes, aligned with principles of the Open Government Partnership which the South African government joined in 2011.