Council in contempt of Makana citizens 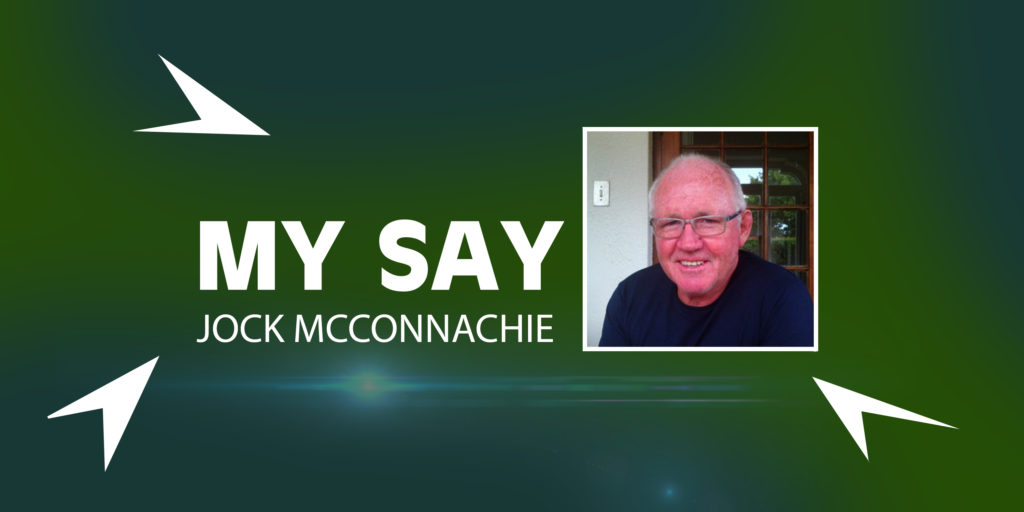 As if there was any doubt, our Mayor and his councillors have shown us, emphatically, just how much contempt they have for us citizens of Makana. Our votes put them in office and it is us whose interests they are meant to serve, not their own or their party’s. Because of their inability to manage the municipality properly and the steady deterioration over the years, we supported the application that the local council be dissolved and that the municipality be placed under full administration.

That was eventually the decision of the court based on copious evidence of rampant and ongoing maladministration and dysfunctionality. No citizen of Makana expressed regret over the decision. We thought that there was hope at last.

But the Mayor and councillors think otherwise and have decided to challenge the court’s decision albeit that the DA Councillors voted otherwise. The result is that we will probably be saddled with the present inept local council and administration until a new and probably as inept council is elected in 2021. It has nothing to do with the interests of Makana citizens, it has everything to do with the interests of the councillors and their party.

The DA councillors deserve credit for opposing the decision to appeal the court’s decision which the DA officially welcomed. But they would make a far more powerful and convincing statement if they withdrew from the present council out of respect for the court’s decision and the feelings of the community. If they did so, the Council would not be quorate and new elections would have to be held which is exactly what the “Ruining Party” doesn’t want. Merely voting against the decision to appeal the court’s order but continuing in office is meaningless.

THE DA IN MAKANA REPLIES

While Mr McConnachie’s letter to the Editor of Grocott’s Mail generally voices the feelings of many in the Makana community, there are a few points that need correction.

The DA councillors do not have the numbers to render council meetings “not quorate”. The current numbers are 7 DA, 2 EFF and 18 ANC. A quorum is then 14. Thus 4 ANC councillors will have to be absent to render a meeting non-quorate on the assumption that the EFF will join the walkout, a very uncertain assumption. Currently the ANC invariably has 16 to 17 councillors present at meetings.

The presence of opposition councillors in chambers serves the purpose of monitoring (and in many instances, restraining) every move on part of the “ruining party”, as Mr McConnachie puts it. DA councillors serve on every committee, with the exception of the Mayoral Executive, which we are still able to monitor through the minutes.

We are able to interrogate and, if need be oppose, every decision, and while we don’t have votes to override the ANC’s machinations, we can still hold them accountable under the law, through representations to higher structures and so forth.

Our oversight role is actually a vital part of what constitutes an opposition.

At this time, council has not been dissolved, and until it is, we remain the only voice of those many citizens of Makana who voted for us, or who oppose the many ill-considered decisions of the ANC. The DA will not abdicate its responsibility to the people of Makana.

HAVE YOUR SAY
Share your ideas and opinions with Grocott’s Mail’s growing online audiences and print readership. Email editor@grocotts.co.za. We encourage the constructive exchange of diverse ideas and opinions about the issues facing our community.

A plea to citizens from Makana Revive