Aberdeen farm worker dies after being struck by lighting 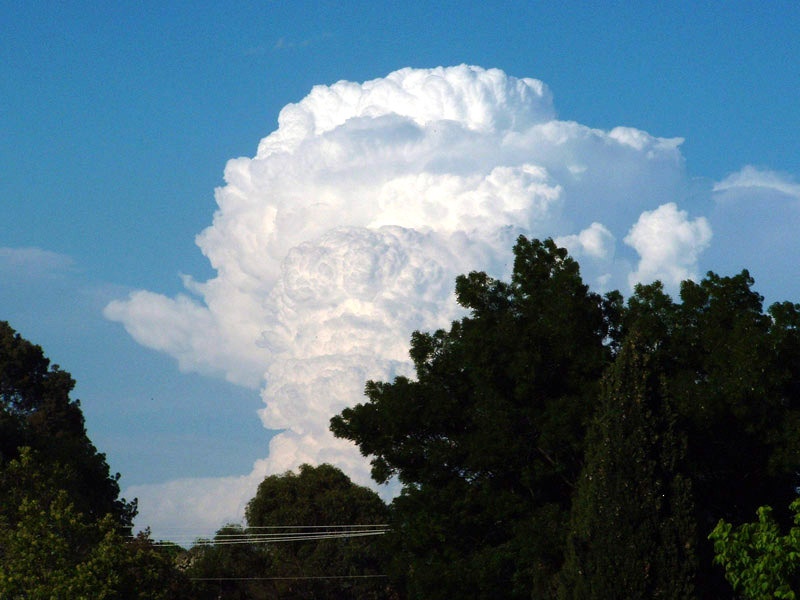 Aberdeen Police have opened an Inquest after a farm worker died of injuries he substained when he was struck by lighting.

Police spokseperson Captain Khaya Tonjeni said the farm worker, who has not been named because his next of kin haven'[t been informed, was repairing qa fence in the Aberdeen district around 5.30pm, when  he was struck by lighting.

“Immediately after the deceased collapsed to the ground, fellow workers contacted the Aberdeen Police  and Emergency Services,” Tonjeni said.

When the ambulance arrived, the man was certified dead.

Outdoor safety in a lightning storm

The following is a summary of tips from an article by Willem Boshoff  and shared by Hiking South Africa:

Avoid being outdoors in a thunderstorm or find a safe place before it reaches you. Check the weather forecast and watch for cumulonimbus cloud formations. They’re piled-up thunderclouds that look like this:

“Being flat on the ground is one of the worst positions to be in since the ground current of a nearby strike will run through your entire body,” Boshoff says.