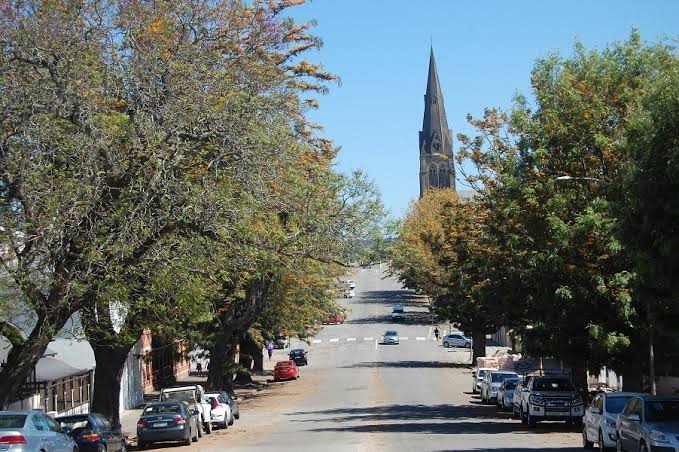 The South African Weather Service has recommended that all school sport be cancelled today and tomorrow in parts of the Eastern Cape where temperatures have soared as high as 40C in places.

Garth Sampson, Client Liaison Officer for SAWS in the Eastern Cape says areas over the interior west of Cradock and Fort Beaufort can expect temperatures in the high 30’s and reaching 40 C in places.

“Along the coast temperatures can reach up to 33 C in places,” Sampson said. “This accompanied by high humidity’s along the coast and adjacent interior over the entire region (between Plettenberg Bay and Port St Johns) means that discomfort levels have already reached 110 in places. This is considered as hazardous to health.”

Sampson said the public was advised to refrain from strenuous outdoor activity and it was highly recommended that school sport be cancelled today.

Discomfort Index
When temperature and humidity are high at the same time, humans ability to cool their bodies through sweating are reduced. This can be a real threat.

Don’t leave children or pets in cars
The temperature in a motor-car can rise to more than 10 degrees higher than the outside temperature in just 10 minutes and 20C higher in 30 minutes. Do not leave pets or children in motor cars, especially in hot conditions.