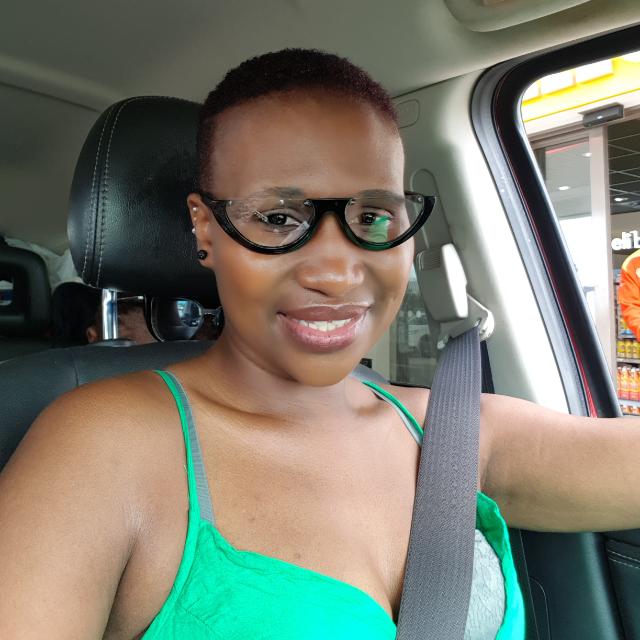 Like the sun in the dark, you came to our lives and made us to see that the world is beautiful.
Like a diamond in the dark mines, you came and gave us hope.
At this crazy institution, you were everything to those who met you:
Such a considerate comrade to her colleagues;
Such a loving daughter to her parents;
Such a caring sister to her sisters;

The first day we met I asked for a cup of tea;
The last day you left, you asked for a hug.

If I were Shakespeare, I would write a book about you.
If I were Oprah Winfrey, I would build a school and name it after you.
If I were Steve Biko, I would shout a slogan about a tall, black, beautiful woman.
If I were Frantz Fanon, I would develop a profound theory on co-existence among workers around your name.
If I were Martin Luther King, I would have a dream about you daily.
If I were Curtis Mayfield, I would write a song that says “You were the greatest gift to mankind.”
If I were Phidias, I would create a statue of you made of gold and ivory.
If I were Leonardo da Vinci, I would paint a portrait of you.
If I were a township dove-keeper, I would release them up the sky because you were symbol of peace.
If I had powers, I would ask your ancestors to meet you halfway on your stairway to heaven.

The first day we met I asked for a cup of tea;
The last day you left, you asked for a hug.

You said, “Jeff, the day I leave here you will cry.”
I did. We all did.
We think of you and gently wipe the tears from our eyes.
It breaks my heart to lose you so suddenly, for part of me went with you.
Farewell, Mntaka Gqwetha, until we meet again.