But who will guard the guards themselves? 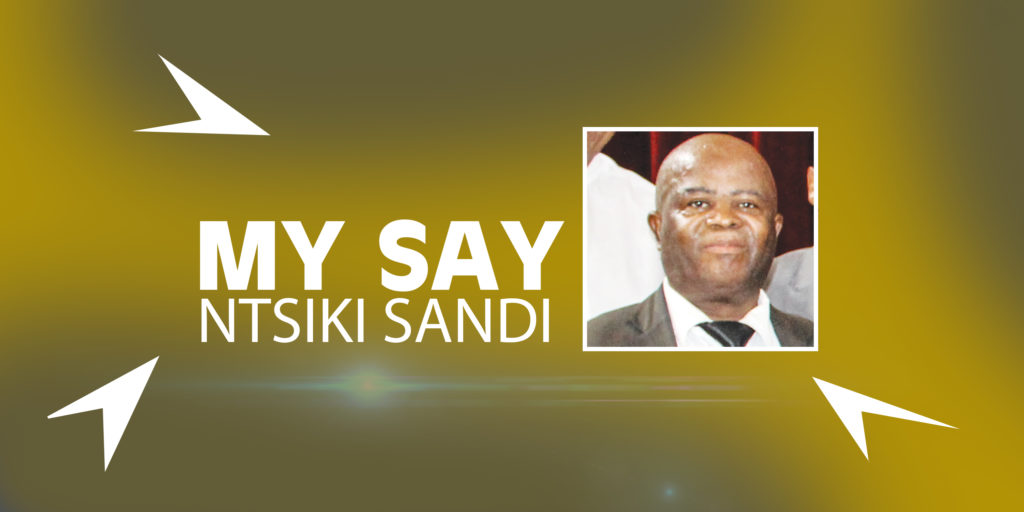 Decimus Junius Juvenalis (“Juvenal”), the ancient Roman poet, was the master of satire who ridiculed extravagance and flamboyance in the society of his days. Preaching a simple life and care for the underdog, he cautioned leaders to avoid the disastrous consequences of power and wealth.

However, he  was also a patriarch who distrusted women and politicians, as he believed they could not just be kept under the watchful eye of the guards. He asked, “But who will guard the guards themselves?’ (‘sed quis custodiet ipsos custodes?’)

Accepting the Nobel Peace Prize some years ago, the Polish-born American scientists Leonid Hurwicz quipped, “Yes,  it would be absurd that a guardian should need a guard.”

Living a simple life and care for the community should be the primary requirement for public office-bearers and all those who aspire to occupy positions of leadership and responsibility. That is the underlying message of the High Court in Makhanda when it recently directed the provincial government to intervene and appoint a capable administrator for the Makana Municipality. This is vital to restore the glory of the town as a tourist attraction and most respected educational centre in the country. Whether the appeal against that very detailed judgment will succeed still remains to be seen.

Viewed superficially, it may appear to be absurd for elected leaders to have to be told by a Judge to take drastic measures to redress an increasingly deteriorating situation. But if leaders are the guardians of society, who should watch and guard the leaders?

Democracy distrusts politicians and puts measures in place to make leadership accountable under the watchful eye of the needle. The judiciary, civil society  and the press are the watchdogs of freedom.

However, in a predominantly party-based electoral system like ours, it is wishful thinking that leaders can be held fully accountable to the electorate. First and foremost, councillors in order to survive, must be loyal to their parties and factions. The voters are not the masters who can remove them when they fail to deliver on electoral promises. This is the dilemma with the current system of local government. Until a voter-friendly system is established, it will plague our democracy for many years to come and cause instability. This is not to say constituency-based systems are the panacea for all the shortcomings of democracy.

Democracy has never been perfect, but it is better than dictatorship. There is a crying need for an electoral system that will not render the electorate powerless and voiceless after the elections. This would restore service delivery and minimise conflict and ambitious jostling for positions. In this way, community leadership would impose serious challenges to those who aspire to lead.

Councillors should enjoy the general trust and confidence of the community and  become the great fathers and mothers of the community, like Madiba and other icons of our democracy. That is why David Mabuza should be applauded for having deferred his swearing in as Deputy President until all allegations against him were cleared. That was an example for all leaders to emulate.

In a democracy that is founded on public accountability, transparency and responsiveness, the courts and the press have a special role to support the masses in their daily struggle. Gone are the days when the courts were part and parcel of an oppressive government and the press the weapons of propaganda.

We have come a very long way since 1787, when the press was described by Edmund Burke as the Fourth Estate of Parliament. Our journalists proudly resist censorship and intimidation. Today everyone has a right to express their opinions about the troubling issues of the day, but without advocating violence or racist propaganda. The  press and the courts hold leaders accountable for their actions and inactions. Here at home and elsewhere, there are many examples when past leaders would be called to account for their previous mistakes. That is why Justice Zondo is humbly begging leaders to come and refute the very serious allegations about their actions in the past.

Christopher Hitchens’s book, The Trial of Henry Kissinger, shocked Americans in 2011, years after Kissinger had retired. Very  incisively, he analysed the unpublished “Top Secret” documents of the Central Intelligence Agency (“the CIA”). There allegations were so damning that The American Literary Review commented, “…  if Kissinger values his reputation, he really must sue.”

The book was calling for Kissinger to be indicted by the International Crimes Tribunal. Kissinger was infuriated and threatened to sue. But later he apologised for labelling Hitchens a Holocaust denialist. It is well-known that as State Secretary, Kissinger was once an extremely powerful figure in American politics, a history that can never be written without mentioning his name. A man who could overrule the CIA leadership on security matters.

Here at home, The President’s Keepers by Jacques Pauw, The Republic of Gupta and Gangster State by Pieter-Louis Myburgh, similarly shocked the nation. It was widely expected that civil suits would follow. However, as the Kissinger experience showed, civil suits against journalists for such public irritations may be an imprudent gesture, a risk that can only lead to more public humiliation.

But all things being equal, democracy works better with a proactive leadership in place, ever seeking to serve the community without fail. This makes judicial intervention unnecessary and the press is enabled to strengthen democracy.

Previous ArticleFloors, power and water a concern for Grahamstown Primary School
Next Article SSP Scholars at DSG shine once more