Kings to face Stormers in friendly 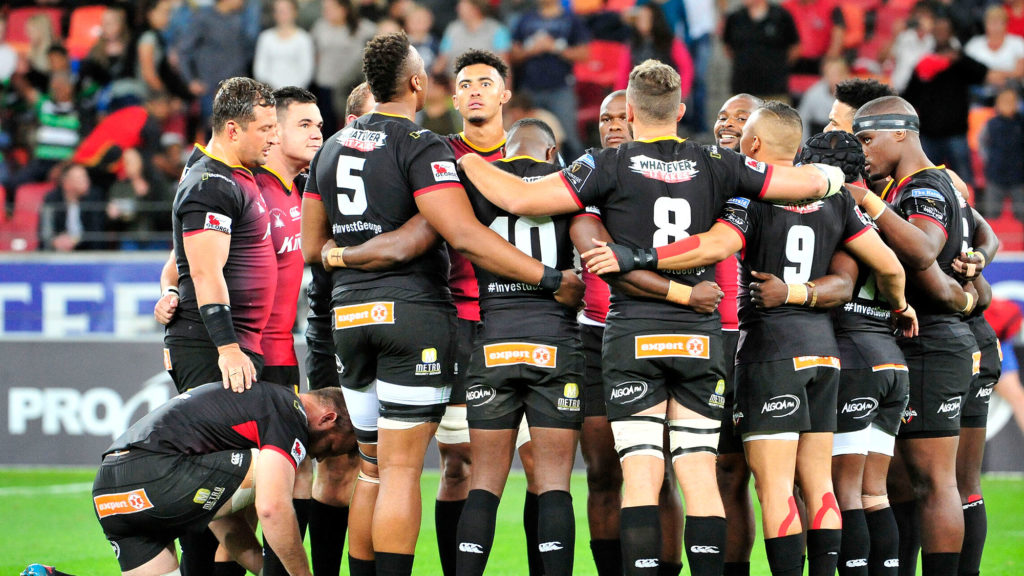 The Isuzu Southern King and DHL Stormers will be out to test their respective squad depth when they take each other on in a friendly encounter in Knysna on Friday 17 January.

The Isuzu Southern Kings recently started the second half of their 2019/20 Guinness PRO14 season and have a crucial derby ahead against the Cheetahs which will be played in Port Elizabeth on Saturday 25 January.

Meanwhile, the Cape Town-based Stormers are preparing for the start of their 2020 Super Rugby season.

Isuzu Southern Kings interim Head Coach, Robbi Kempson, confirmed that the Knysna fixture will be used by both sides to measure the depth of the two squads while it will also be used as an opportunity for players returning from injury to get some game time under their belts in the new year.

“One or two of our players will be rested in view of us doing extra conditioning, and also having a couple of players coming back from injuries whom we will be able to utilise and see where they are at,” said Kempson.

“We’ll be taking a squad of about 26 players which will include some of our fringe players to see how they have adapted to how things have been going, and to see if they can make the step up should there be a need due to injury regarding the rest of the season. So, this will be good opportunity to give peripheral players a good run against the Stormers.”

Kempson further added: “Having chatted to Dobbo (Stomers Coach, John Dobson), they will also not necessarily bring their full-strength side either. They will be in action at the Superhero Sunday a few days later. So, they will have a mixture of a few of their senior players and their junior guys.

“It will be a good opportunity for both teams to see where we are with regards to our depth in our squads, and also to see where some of our young players are. We will also make a few positional switches for guys like Bader Pretorius, whom we are looking to see how he goes at No12 and at scrumhalf. And that will be the case with a few other guys.”

The match will kick-off at 7pm at Loerie Park Sports Ground in Knysna.