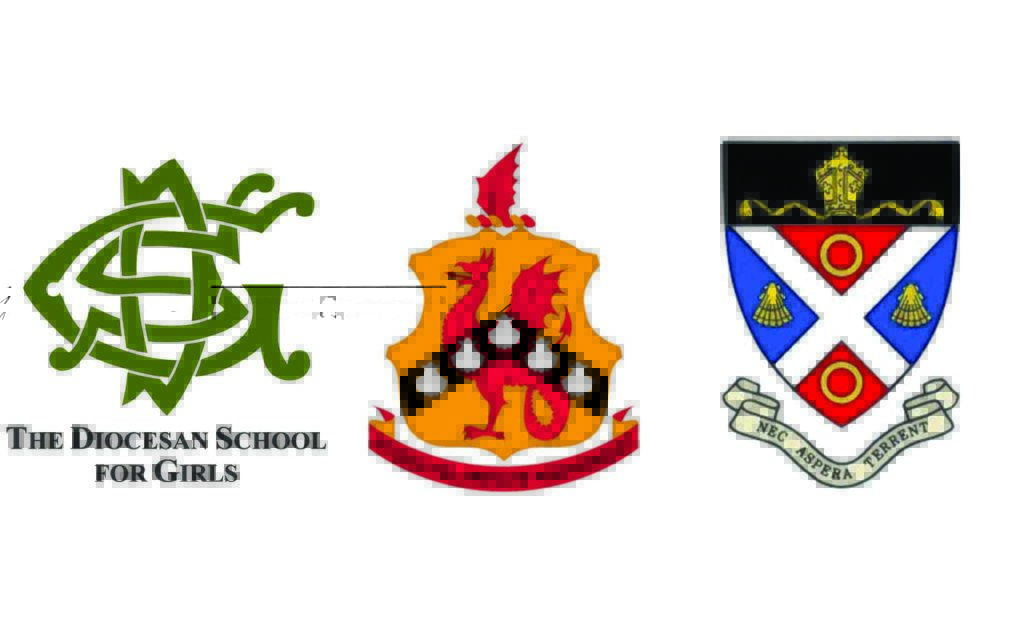 In addition, three DSG girls have made the IEB Merit list for Commendable Achievement; this means that they are placed in the top 5% nationally across five subjects and have attained a Level 7 for Life Orientation. We warmly congratulate Emily Morgan, Nina Owen-Jones and Genevieve Powell on this significant honour.

We are also delighted that DSG girls are mentioned on 11 occasions for being placed in the top 1% nationally in individual subjects. Congratulations to the following:

Seven girls achieved four distinctions and a whopping 16 attained three distinctions. Special mention must be made of Sage Cawse who attained three distinctions and 79% for each of her four remaining subjects. Congratulations are also due to the six departments whose 2019 class averages are distinctions: Dramatic Arts; IsiXhosa; Life Orientation; Mandarin, Subject Music and Visual Arts. Equally pleasing are the six bigger departments whose averages were above 75%: Business Studies, Design, English, French, History and Mathematical Literacy.

I am sure you will wish to join me in extending a very warm congratulations to the Matric girls of 2019 and to the academic staff of DSG and at St Andrew’s College. We are proud of our academic record which I know can be largely attributed to the strong work ethic among our pupil body, good parental support and a well-trained, committed and dedicated academic staff.

I wish our 2019 Matric girls much success as they embark on the next chapter of their lives.

The 2019 St Andrew’s College Matrics achieved a 100% pass rate, with 94% of the boys achieving a Bachelor Degree pass.

Dylan Bowker and Alexander Pezarro were placed in the top 1% nationally in Geography and Mathematics, respectively.

We would also like to acknowledge those boys who have achieved some of the best results of their school careers. The following boys improved on their Grade 11 Promotion Mark aggregate by more than five percent: Mathew Conroy, Zion Makani, Zandi Gaga, James Ovendale, Freddy Turner, Stewart Smith, Chiko Mundashi, Benjamin Aliker, Andrew Clucas, Merrion Gess.

We would like to express our sincere gratitude to all the staff of St Andrew’s College and Diocesan School for Girls (DSG) who played such an integral part in the education of the St Andrew’s College Matrics over the past five years, as well as their classmates from DSG. We extend heartfelt congratulations to Saffron Gifford, Emily Morgan, Nina Owen-Jones, Genevieve Powell and Sarah Stevenson from DSG, on all achieving 7 distinctions.
The Class of 2019 have made a massive contribution to St Andrew’s College in their time here and their final matric results mark a very successful end to what was a really positive year for them.

These results reflect the enormous amount of hard work put in by boys and staff alike and, hidden away behind the headlines are some remarkable stories of determination in the face of adversity – creating success through never giving up – the very epitome of our motto Nec Aspera Terrent.

I am excited by the positive progress that we are making in terms of our Academic Excellence strategy and I know that our boys will carry these achievements into a complex world in the next phase of their journey well prepared to become productive and successful young men, wherever in the world they find themselves. I wish them God’s richest blessings!

The Kingswood College matric class of 2019 achieved a 100% pass rate with a total of 98 distinctions.
Tracy van Molendorff, Kingswood Senior School Head, said, “We are proud of the class of 2019. We are not only pleased with the number of distinctions… but are also extremely proud of those pupils who, as a result of their dedication, perseverance and with the help of our hugely committed academic staff, achieved well beyond our expectations. We wish our matric class of 2019 much success as they embark on their next chapter.”

Françoise was also in the top 1% for Afrikaans first additional language. Marais will be commencing her tertiary studies in September in Europe.

Rachel Strachan, who comes from Makhanda, has achieved an overall average of 81.3% with six distinctions in Afrikaans 1st additional language, English Home Language, History, Life Orientation Life Sciences and Mathematics. Rachel will be doing a gap year in the south of France before going to UCT to pursue her tertiary studies.

Simeon Smit, who is from King William’s Town, achieved an overall average of 84.8%. He obtained five distinctions for Afrikaans 1st additional language, English Home Language, History, Life Orientation and Music. Simeon will be studying Theology through correspondence with the South African Theological Seminary while working at a Church in 2020.

Dr Colleen Vassiliou, College Head, said, “Kingswood College values academic excellence. So much goes into preparing for the Matric final examinations. Parents give support and our teachers invest time and energy hoping to bring out the best in each and every pupil and the pupils themselves give of their best to obtain the best possible results to enable them to pursue their chosen vocation.

“Grit, hard work, determination and focus are vital character traits that lead to success. We applaud our pupils for working hard. I need to commend our teachers for assisting the academically stronger pupils, whilst never forgetting and helping those that require extra support. These pupils also really excelled and we congratulate them.”