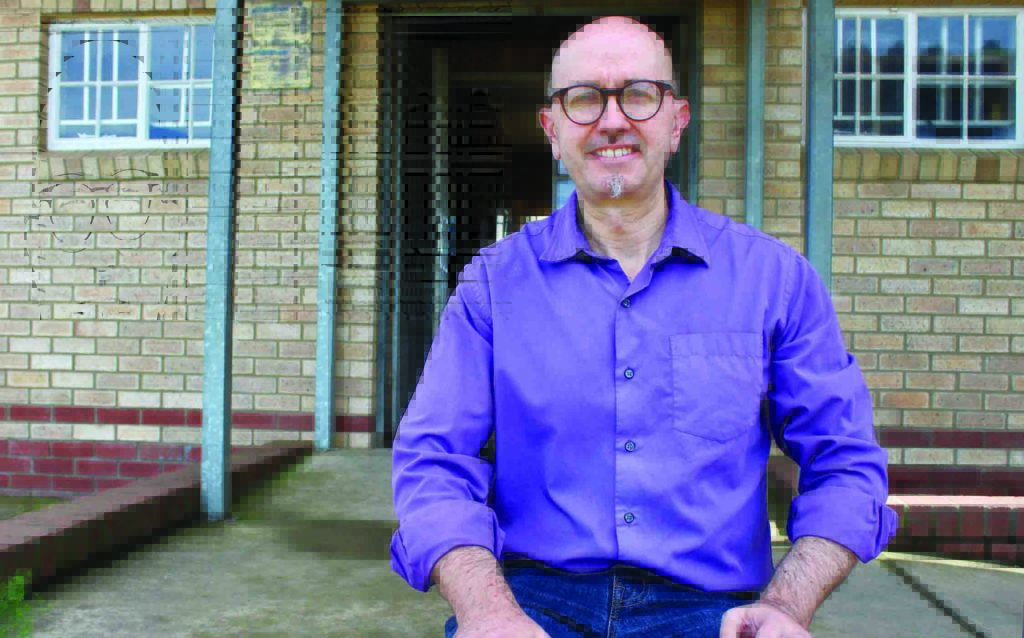 The public school matriculants of 2019 have failed to reach the stellar heights scaled by their 2018 predecessors. Across the board, in fee-paying and no-fee schools alike, the results declined. The number of successful candidates has declined, the overall city-wide pass rate has dropped and there are considerably fewer matriculants who secured a cherished Bachelor pass.

The general disappointment surrounding these results is compounded when noting that both the Eastern Cape Province and the Grahamstown ‘Cluster Management Centre’ or CMC (that the city is part of) improved significantly year-on-year (from 2018 to 2019). More specifically, the province sky-rocketed by almost six percentage points from a pass rate of 70,6% in 2018 up to 76,5% in 2019, while the CMC did even better, jumping seven percentage points from 68% in 2018 to 75% in 2019.

In 2018, Makhanda (Grahamstown) performed better than any other city in the Eastern Cape and it was a full ten percentage points above the CMC. In 2019, the city has slipped to below par in the province and is now hardly distinguishable from the rest of the CMC. These statistics highlight the stark reality that the city’s public schools have delivered very poor results in 2019.

The city’s pass rate declined modestly, year-on-year, from 78,1% in 2018 to 75,9% in 2019. But, performance at the top end plummeted like a stone.Whereas 238 public school matriculants secured Bachelor passes in 2018, only 187 members of the Class of 2019 reached this level. This is a massive drop of 51 or 22%. It is a devastating outcome because it thwarts the efforts of Vice-Chancellor to make Rhodes University increasingly accessible to local disadvantaged students. In an economy such as South Africa’s, that richly rewards the holders of Bachelor Degrees, the drop in top-end performance in the 2019 results does not bode well for the long-term well-being of the local community.

A cursory glance at the tabulated school-by-school results is enough to reveal that the overall city-wide declines are the culmination of widespread, almost universal drops across individual schools.

For the sake of simplicity, I now consider the following three categories of public schools: fee-paying; no-fee functional and no-fee dysfunctional. The fee-paying sector is the bulwark of the public schooling system in South Africa. In my opinion, if we did not have fee-paying schools integrated as part of the system, public schooling in general would inexorably decline. This would happen because the middle classes would flee the system (much faster than they already are) and crucial accountability mechanisms would disintegrate. It thus stands to reason that Victoria Girls High School, Graeme College and Hoërskool PJ Olivier are a fundamentally important part of the local public system. On the face of it, they have all performed well in 2019, obtaining pass rates of 97%, 94% and 100% respectively.

However, there are two worrying statistics that emerge when one digs a little deeper. First, the size of fee-paying cohort declined from 175 in 2018 to just 145 this year – this is by far the lowest number in recent years. This drop has had a negative effect on the overall city pass rate. Second, whereas the fee-paying sector produced 136 Bachelor passes in 2018, in 2019 the total achieved was 101; this constitutes a drop of more than 25%. I have been analysing the local matric results since 2012 and the 2019 top-end outcome is the worst of this period. The decline in Bachelor success at Graeme is a particular concern.

For the past few years, Ntsika Secondary, Mary Waters High School and Nombulelo Secondary School have performed consistently well and are thus deemed to be functional no-fee schools. In 2018, all of them achieved pass rates of 80% or above, whereas in 2019 they all slipped into the 70s. Similarly, their cumulative Bachelor total dropped from 89 to 79. So the declines are modest, but they are declines nevertheless. It should also be repeated that the untimely departure of Ms Nicci Hayes as the Nombulelo Principal towards the end of 2019 means that the school faces an uneasy and unpredictable 2020.

There are two local no-fee schools that must, for the sake of accuracy, be categorised as dysfunctional. These are Nathaniel Nyaluza High School and TEM Mrwetyana Secondary School. Both have been characterised for several years by weak management, high dropout rates and appalling matric results.

When analysing the 2018 results this time last year, I wrote that “it is necessary to highlight that the Grahamstown District Office of the Department of Basic Education has a responsibility to intervene with intent and impact in TEM Mrwetyana, Nathaniel Nyaluza and to a lesser extent Khutliso Daniels. These schools constitute a full one-third of local public schools. Unless the problems hampering them are effectively addressed, there is little chance that the city will emerge as a centre of educational excellence for all of its young people”.

Unfortunately, in 2019 the District Office failed in this regard; the price of this failure is that hundreds more young lives were again ruined in 2019. The status quo is completely acceptable. Systemic problems cannot be solved by talk-shops and workshops; they require incisive analysis, political will and effective intervention. Currently, all of these are lacking.

In conclusion, public schooling in Grahamstown took a big step backwards in 2019. New questionmarks now hang over the quality of schooling offered in the fee-paying sector; the vulnerability and precariousness of the functional component of the no-fee sector are now as clear as daylight; and the dead-weight of the intractably dysfunctional schools is becoming increasingly unbearable.

As a city, Grahamstown has one and only one competitive advantage and that is education. Our competitive advantage has clearly been undermined by the poor public school results of 2019. In 2020, the entire education community will have to redouble its efforts to turn the situation around. We can no longer claim to be on an upward trajectory; it is incumbent upon all of us to do the work, win the fights and build the bridges that are necessary for us to start moving forward once again.